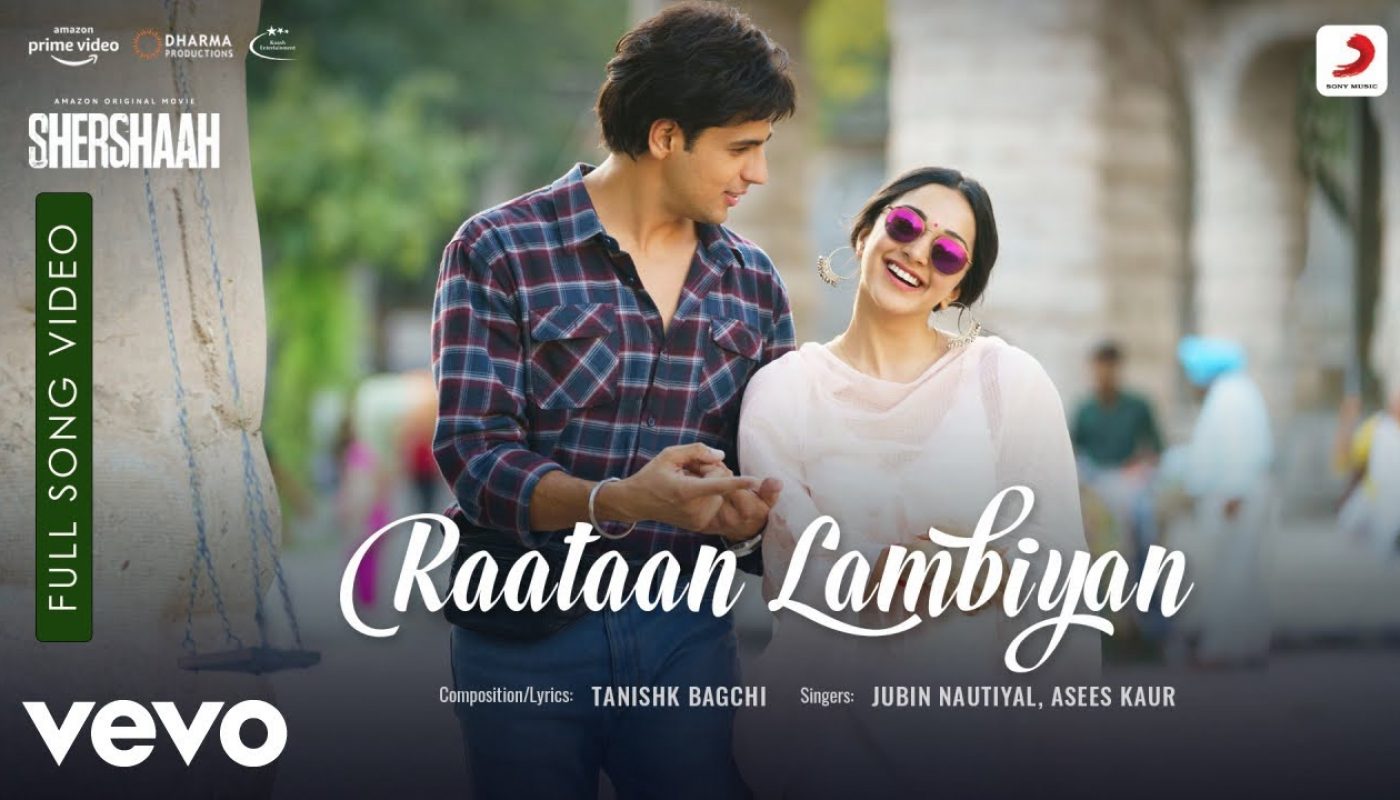 The #1 love song of the year – Raataan Lambiyan has made the entire nation fall in love with it. Watch Sidharth Malhotra and Kiara Advani star in this superhit track, penned and composed by Tanishk Bagchi. The song is sung by Jubin Nautiyal and Asees Kaur, and vows to make you miss the person you’re thinking of even harder! 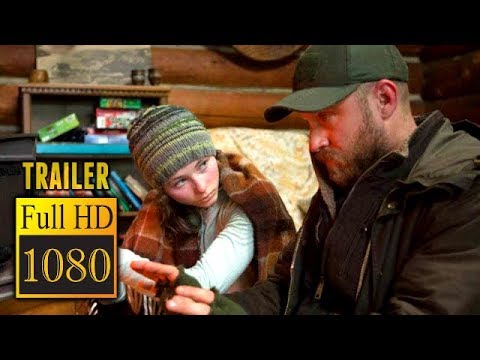 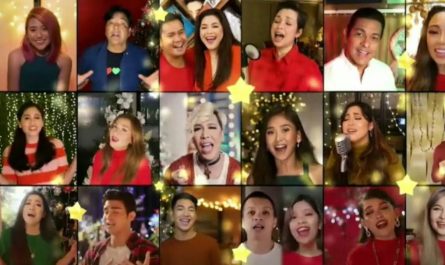