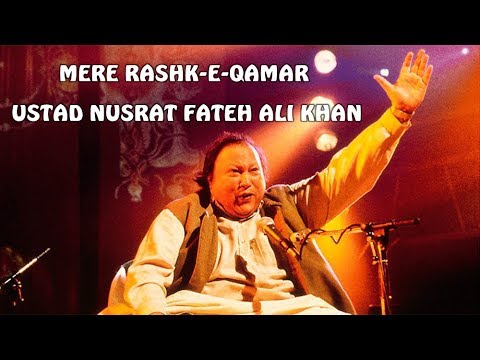 This Urdu ghazal was penned by the Pakistani poet Fana Buland Shehri and performed as a qawwali by the great Ustad Nusrat Fateh Ali Khan (1948-1997).

T/N: The takhallus (Urdu: تخلص) is the pen name adopted by a poet in Urdu, and is usually incorporated into his/her poems near the end. It often has a double meaning as both a name and as a word. Fana Buland Shehri included his takhallus in this qawwali when he says, “Ae Fana shukar hai aaj baad-e-fana, us ne rakhli mere pyaar ki aabroo”. Fana is the author’s name, but it also means “annihilation”. This adds another meaning to that line: “O annihilation (death), today I am grateful that after my demise, she has maintained the honor of my love”.

All audio and visual parts are the sole property of their respective owners. This video is purely for entertainment and recreational purposes.

NO COPYRIGHT INFRINGEMENT INTENDED! THIS SONG DOES NOT BELONG TO ME. 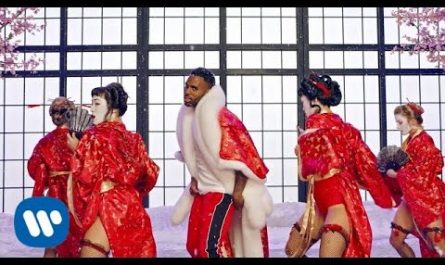 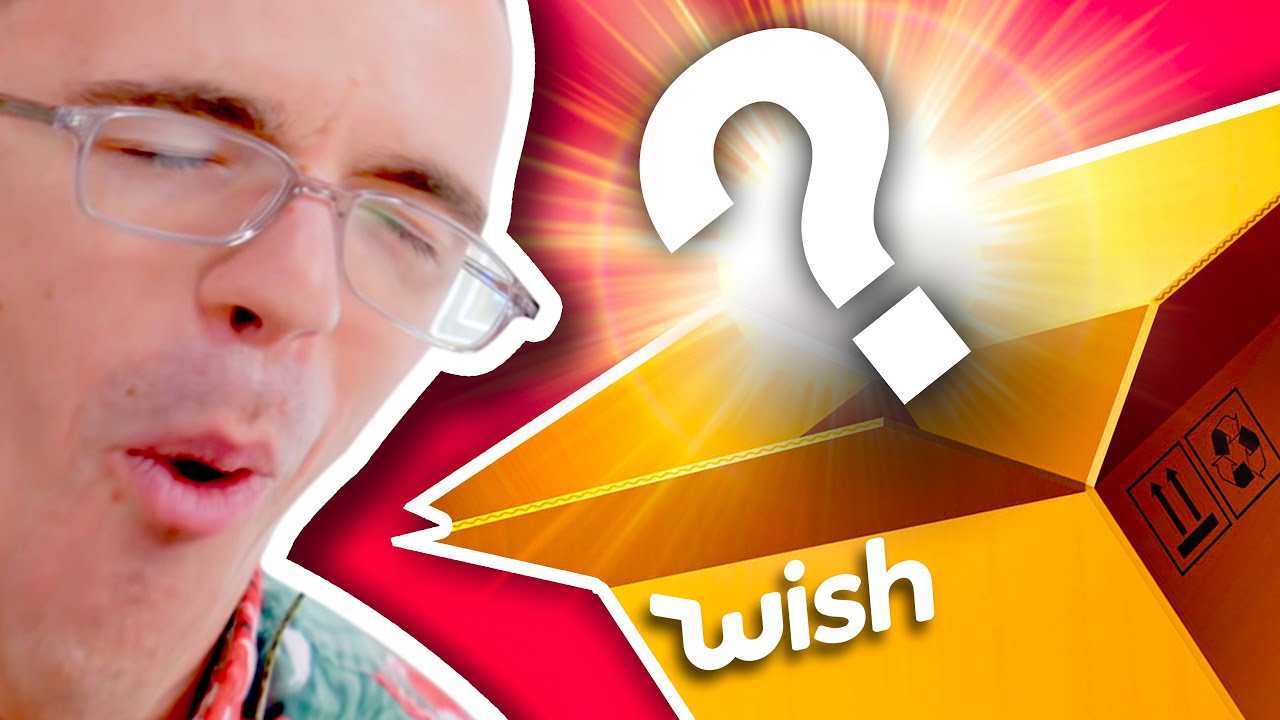 I got SCAMMED by Wish… 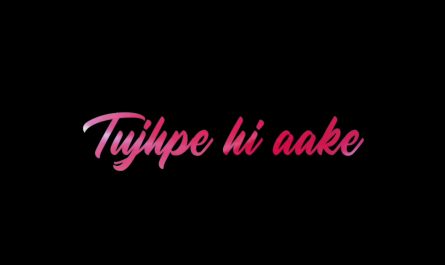