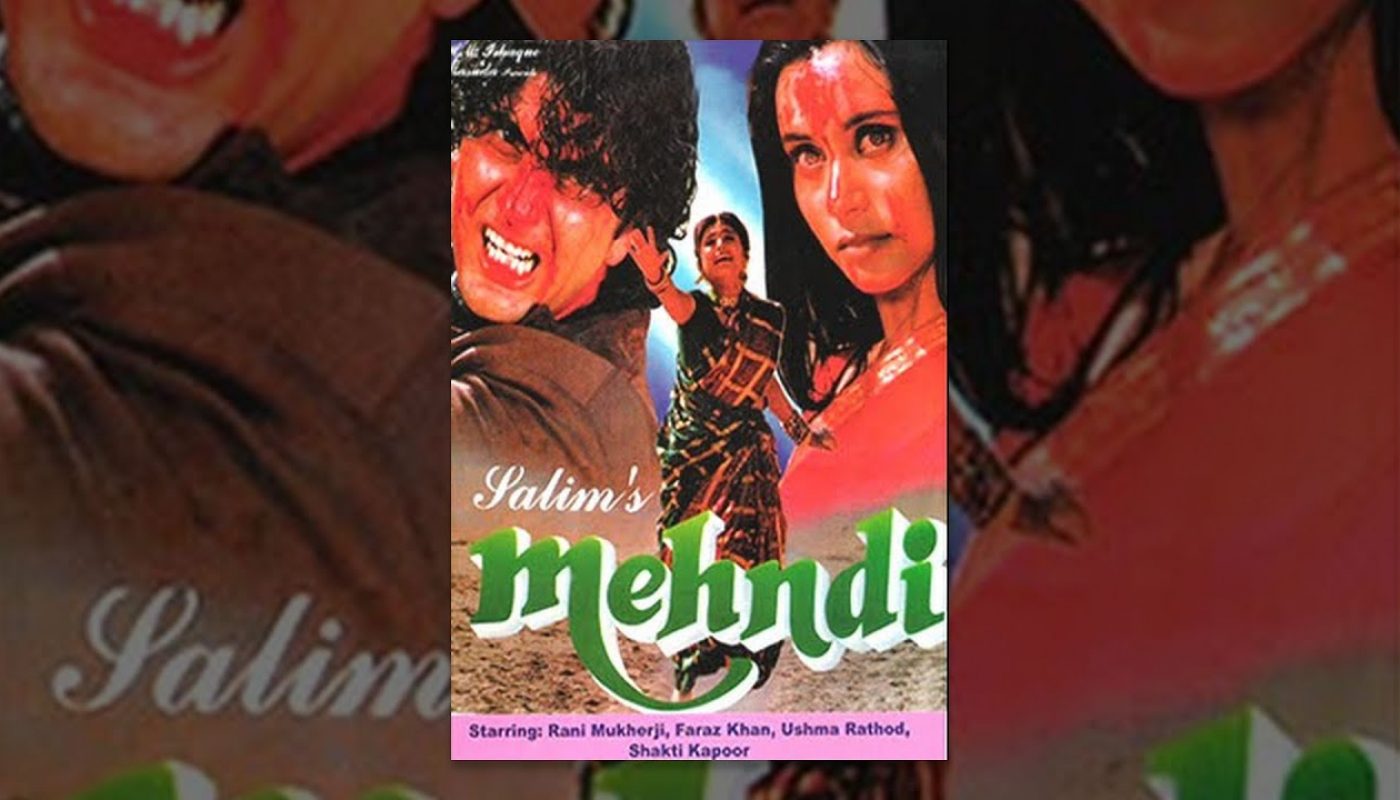 Mehndi (1998) || Faraaz Khan,Rani Mukherji || Bollywood Drama Full Movie
Mehndi is a 1998 Bollywood drama film, written and directed by Hamid Ali Khan. It stars Faraaz Khan and Rani Mukerji in the lead roles. The movie is a typical melodrama teaching moral values. Arbaaz Khan is also in the cast. Dialogues were written by Iqbal Durrani It was known to be “Average” at the Box Office.

Pooja (Rani Mukerji) is a newly wed bride to Niranjan (Faraaz Khan). She comes from a middle-class family. She loves him with all her heart and is happy to be wed into a home where her in-laws are like her parents and her sisters-in-law are her friends. But the innocent girl is unaware of the nasty events that would torment her later. Post wedding she arrives to her new home. Unfortunately, the family make her life a living hell when the dowry is not received.

The vicious dowry circle is first revealed when Niranjan’s parents and elder sisters grumble about getting very few jewels and less money value items. They even taunt Niranjan saying that his wife has got too much stuff, the house does not have more space. So they would need to borrow their neighbor’s house on rent to store the gifts. Niranjan keeps quiet due to his fresh marriage. One day Pooja goes to the temple in the evening with her younger sis-in-law Vandana. She is a modern girl and loves swimming at any time of the day. Vandana tells her Pooja bhabhi about some girls who liked Niranjan very much and says that it is good Niranjan married a girl like her. Pooja asks her the reason and she tells her about a girl, Radhika who committed suicide because she loved Niranjan. Vandana even jokes about Pooja and Niranjan’s marriage saving many girls’ lives. 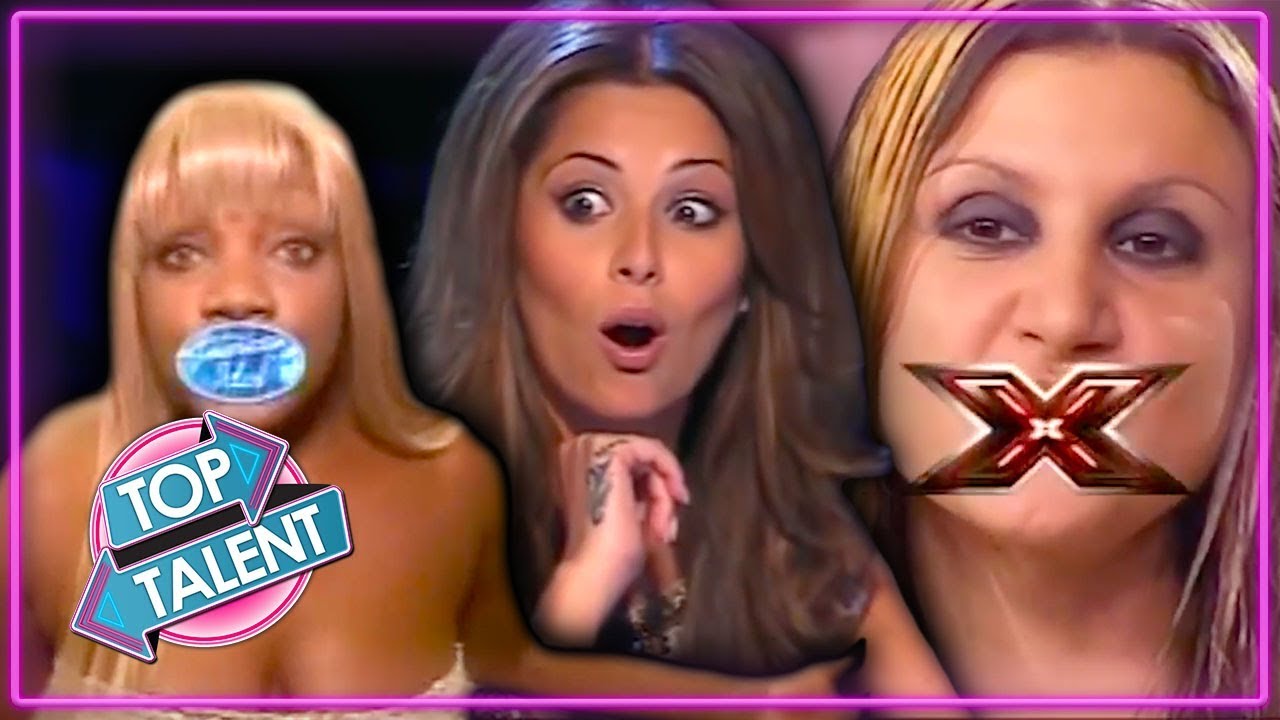 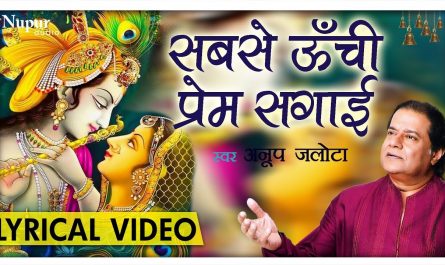 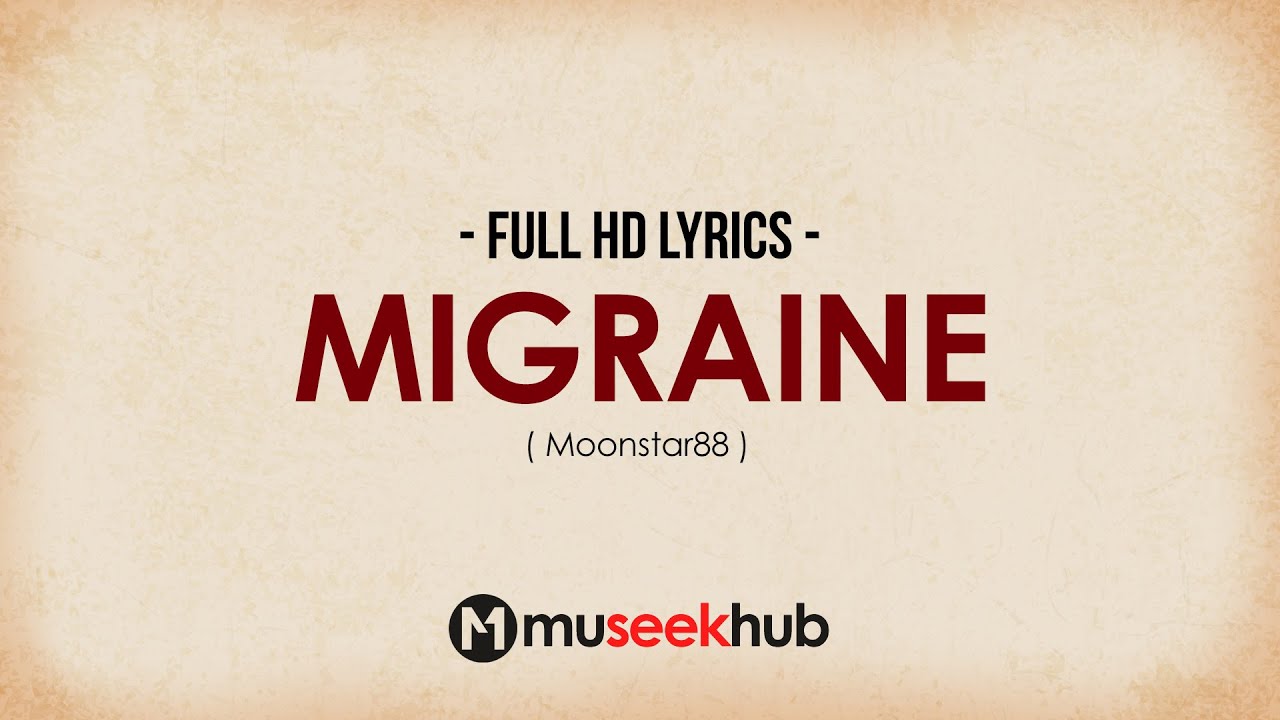