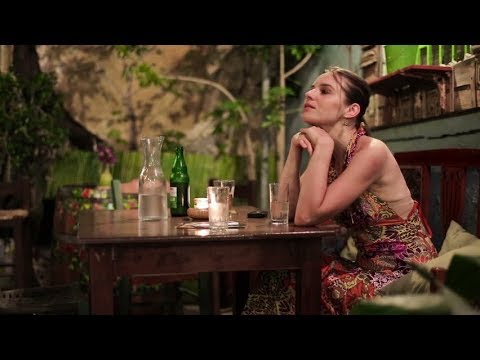 You’re breaking my heart ’cause you’re leaving
You’ve fallen for somebody new
It isn’t too easy believing
You’d leave after all we’ve been through?

It’s breaking my heart to remember
The dreams we depended upon
Your leaving is slow dying ember
I’ll miss you my love when you’re gone!

Mattinata was the first song ever written expressly for the Gramophone Company (the present day HMV). Composed by Ruggero Leoncavallo in 1904, this song was dedicated to Enrico Caruso, who was the first to record it in 1904 with the composer at the piano. Ever since, this piece has become a concert favorite.

This song with above lyrics was also sung by Dean Martin and appears on the album Dino: Italian Love Songs (1962).

Mantovani (1905 – 1980), was an Anglo-Italian conductor, composer and light orchestra-styled entertainer with a cascading strings musical signature. The book British Hit Singles & Albums states that he was “Britain’s most successful album act before the Beatles…the first act to sell over one million stereo albums and have six albums simultaneously in the US Top 30 in 1959”.

Author Joseph Lanza describes Mantovani’s string arrangements as the most “rich and mellifluous” of the emerging light music style during the early 1950s. He stated that Mantovani was a leader in the use of new studio technologies to “create sound tapestries with innumerable strings”, and that “the sustained hum of Mantovani’s reverberated violins produced a sonic vaporizer foreshadowing the synthesizer harmonics of space music.” His style survived through an ever-changing variety of musical styles prompting Variety to call him “the biggest musical phenomenon of the twentieth century”. – Wikipedia

Prof Howdy has happily uploaded well over one thousand Beautiful Romantic H.D. Music Videos for your personal enjoyment! Listening to these is quite similar to listening to Easy Listening FM Radio Stations (and a few AM) during the 1950s & 1960s! Enjoy them all!

Each one of us needs to look after the good of the
people around us, asking ourselves, “How can I help?”
That’s exactly what Jesus did. He didn’t make it easy
for Himself by avoiding people’s troubles, but waded
right in and helped out.

NOTE: There is some discussion in the Geek World about what constitutes a 4K Video. iMovie – which these videos are made from – identify this video as 4K. YouTube wavers but at the very least this video is far superior to 1080p any day! 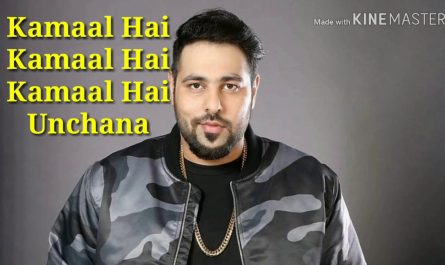