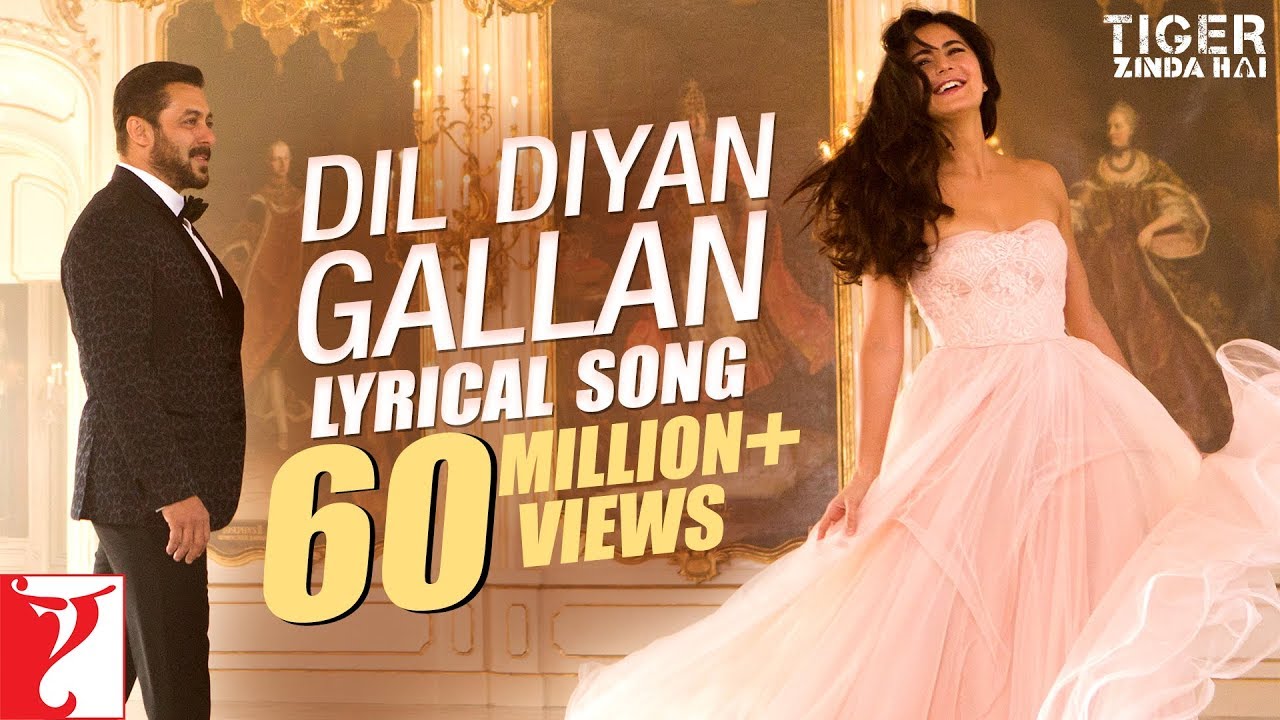 A perfect romantic song which will tug at your heartstrings. Sing along to the lyrical version of ‘Dil Diyan Gallan’ from the film ‘Tiger Zinda Hai’.

Synopsis:
Inspired by real events, Tiger Zinda Hai is a sequel to the blockbuster Ek Tha Tiger, and an espionage action drama that follows a daring rescue mission in Iraq.

When a group of Indian and Pakistani nurses are held hostage in Iraq by the militant Abu Usman, Indian intelligence (RAW) tracks down the reclusive agent Tiger 8 years after he fled with former Pakistani intelligence (ISI) agent Zoya. Joining forces in the name of humanity, Tiger and Zoya lead a team of RAW and ISI agents to covertly enter the hospital where the nurses are trapped, and get the nurses to safety before an American airstrike blows up the hospital.

Tiger Zinda Hai is an all-out entertainer with gritty action, music and drama. 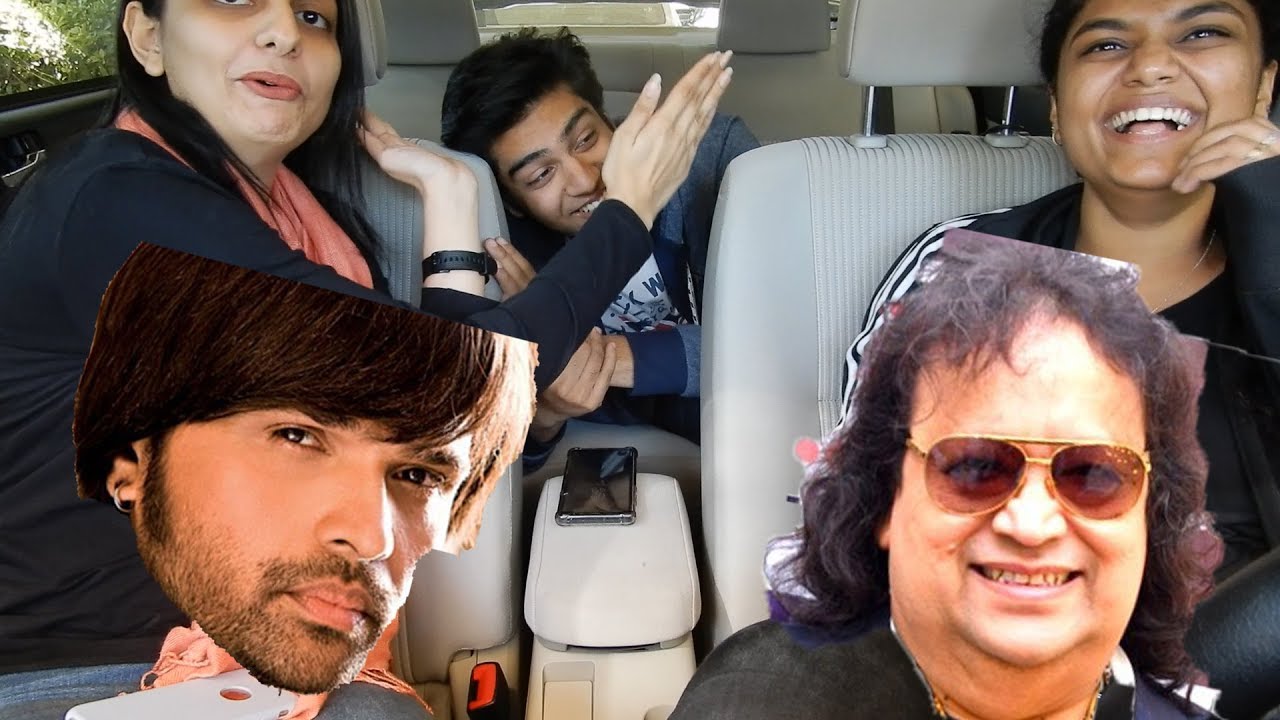 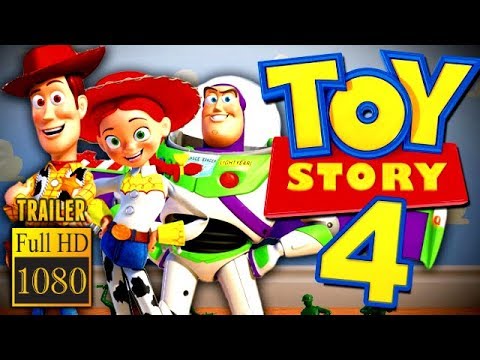 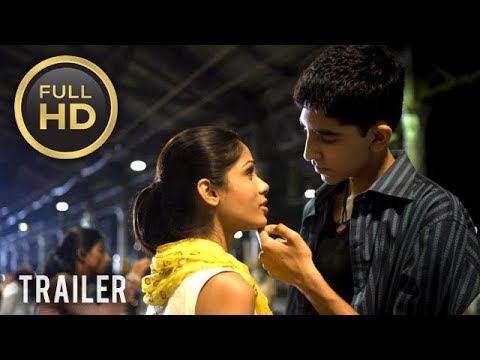