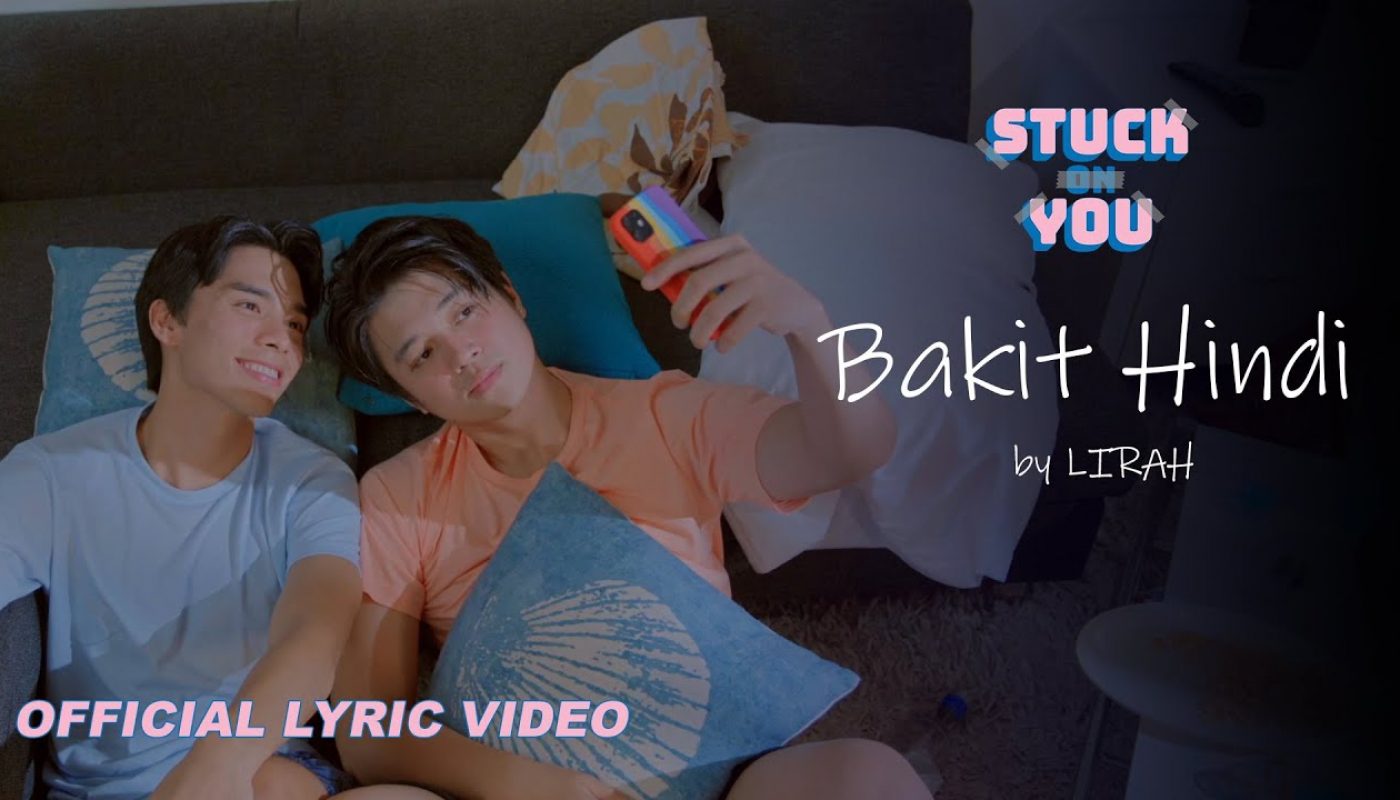 Official lyric video of Ride Or Die’s “Stuck On You” official soundtrack – Bakit Hindi by LIRAH.

Listen to the Stuck On You OST playlists!
YouTube:
Spotify:

Welcome to the official YouTube channel of Ivory Music & Video!

Ivory Music & Video is one of the biggest independent record companies in the country. Having been active in the industry for almost four decades, we take pride in having worked with OPM classics like The Company, MYMP, Side A, Wolfgang, Orient Pearl, Roselle Nava, and April Boy Regino; as well as contemporary artists like Maja Salvador, Silent Sanctuary, Abra, among many others. 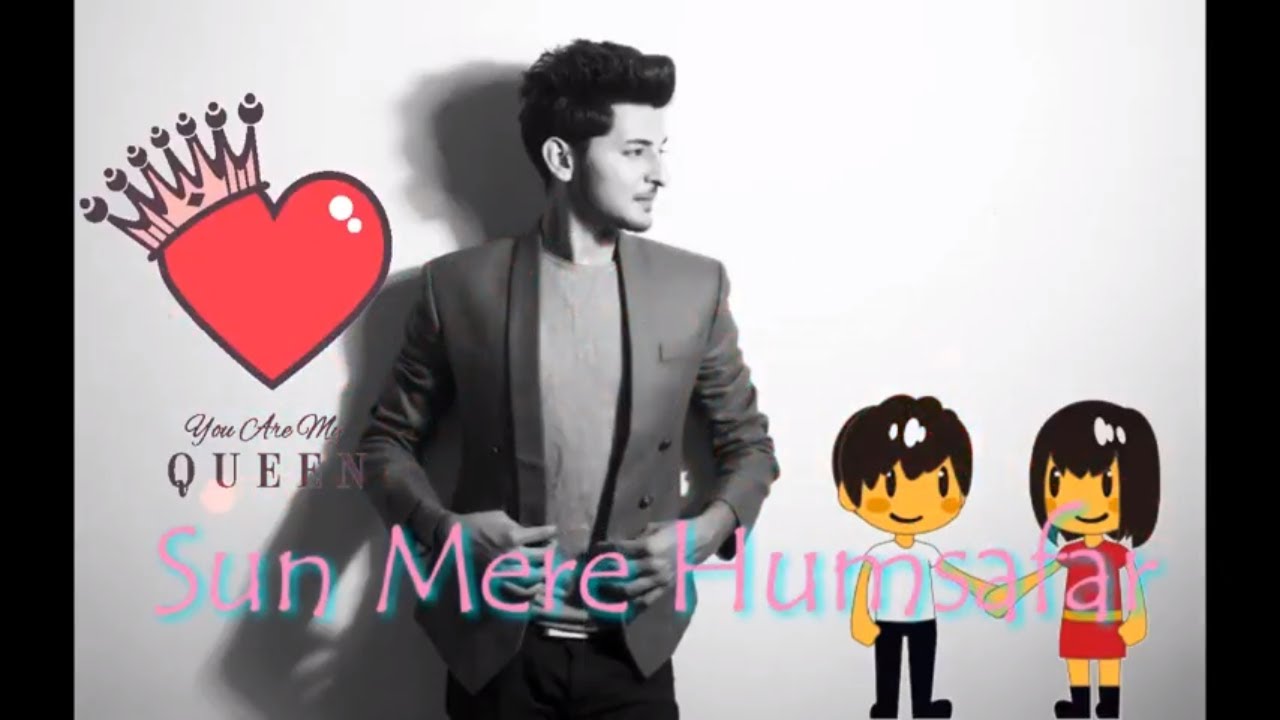 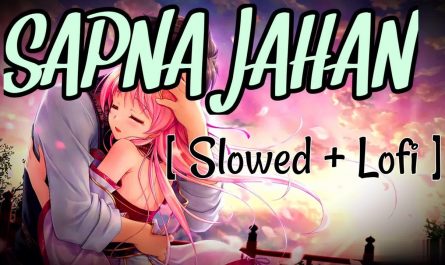