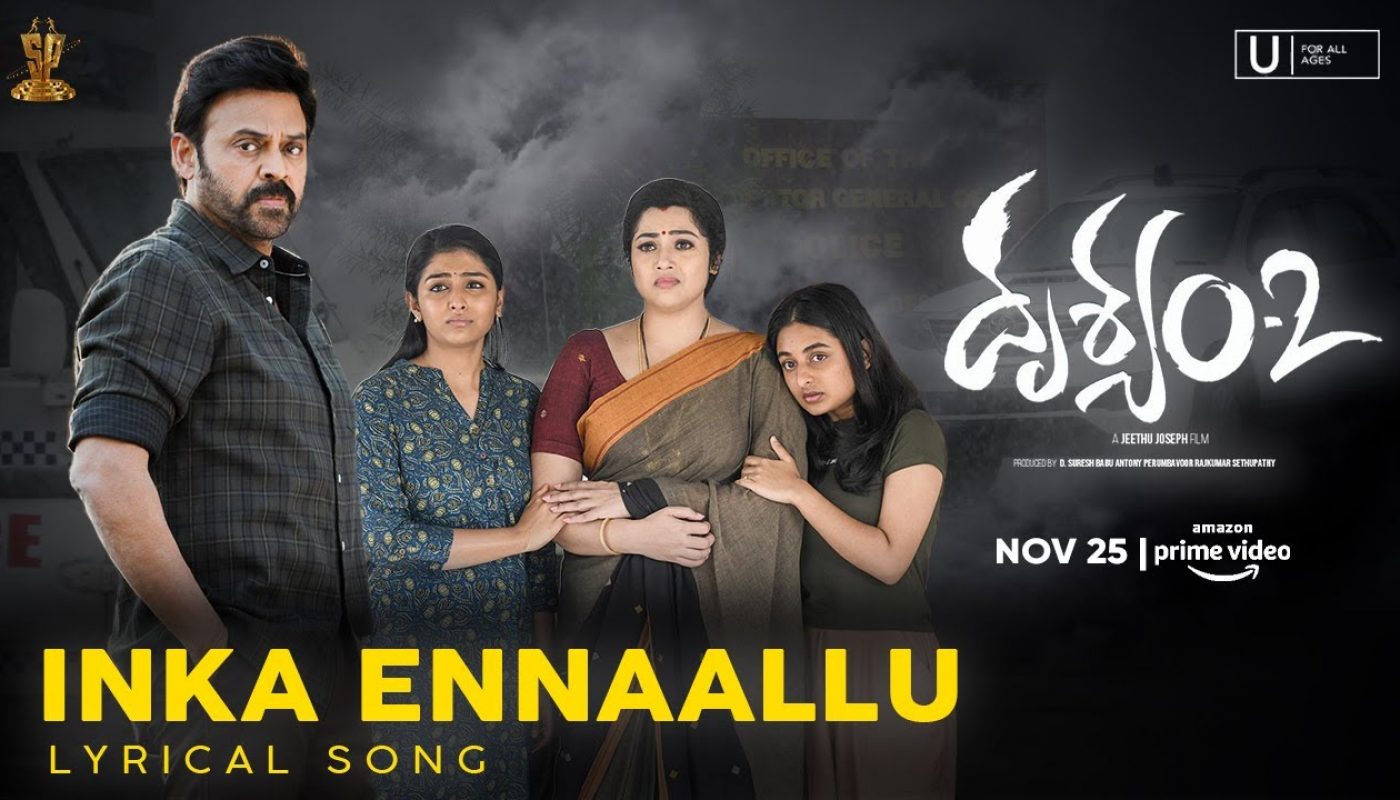 About Drushyam 2 :
A gripping tale of an investigation and a family which is threatened by it. Will Rambabu be able to protect his family this time? 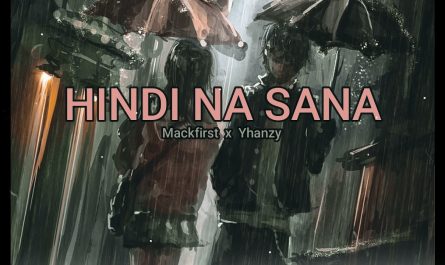 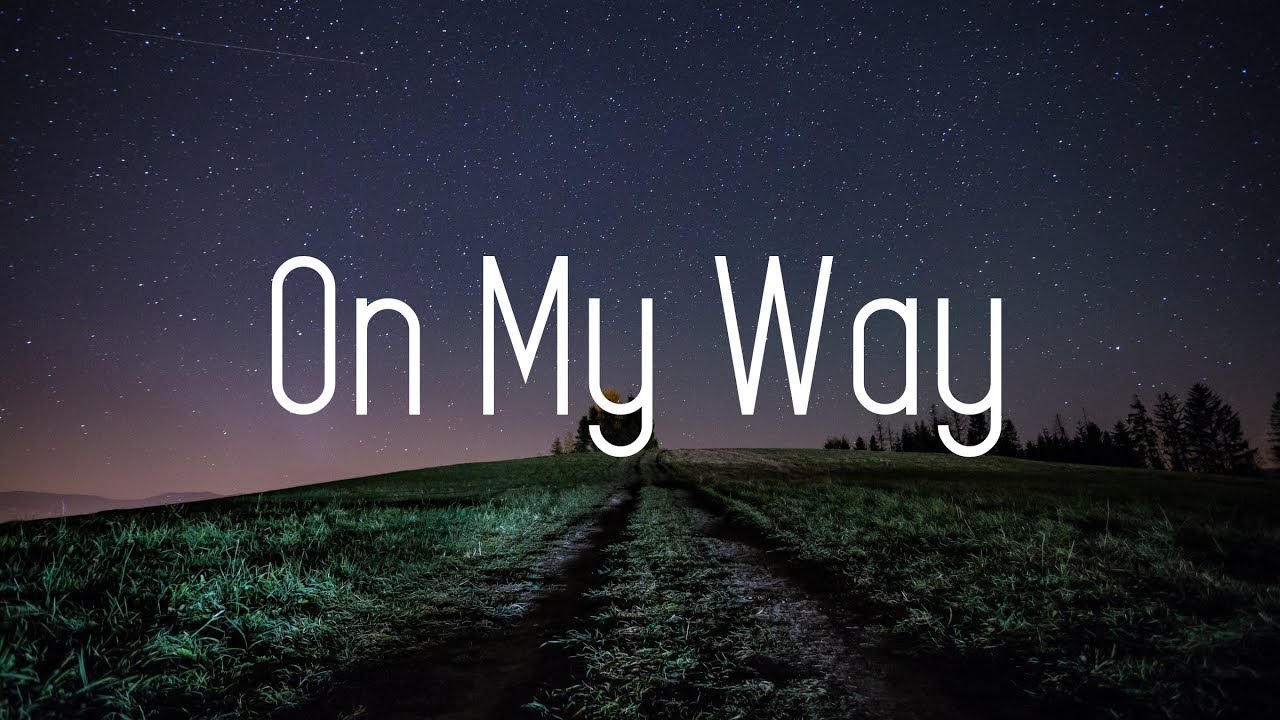 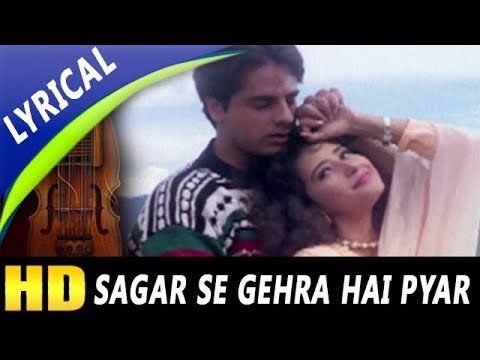