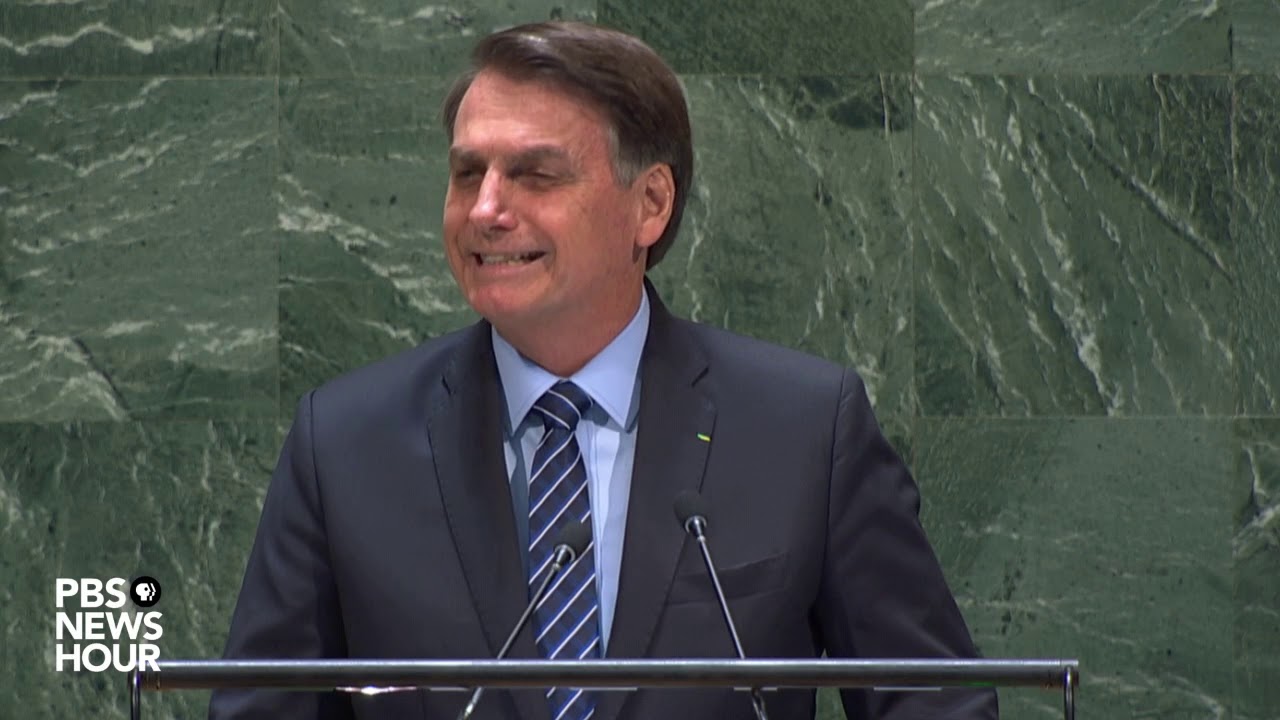 Brazil President Jair Bolsonaro railed against political correctness and advocated for deregulation in a speech Sept. 24 before the UN General Assembly in New York. “My country was very close to socialism, which led us to a situation of widespread corruption, serious economic recession, high crime rates and continuous ceaseless attack against family and religious values that are part and parcel of our traditions,” Bolsonaro said, adding that he has tried to reduce bureaucracy since coming into office earlier this year. Bolsonaro, who spoke a day after the UN held a climate summit, has been criticized for promoting business interests over environmental concerns.

Stream your PBS favorites with the PBS app:
Find more from PBS NewsHour at
Subscribe to our YouTube channel: 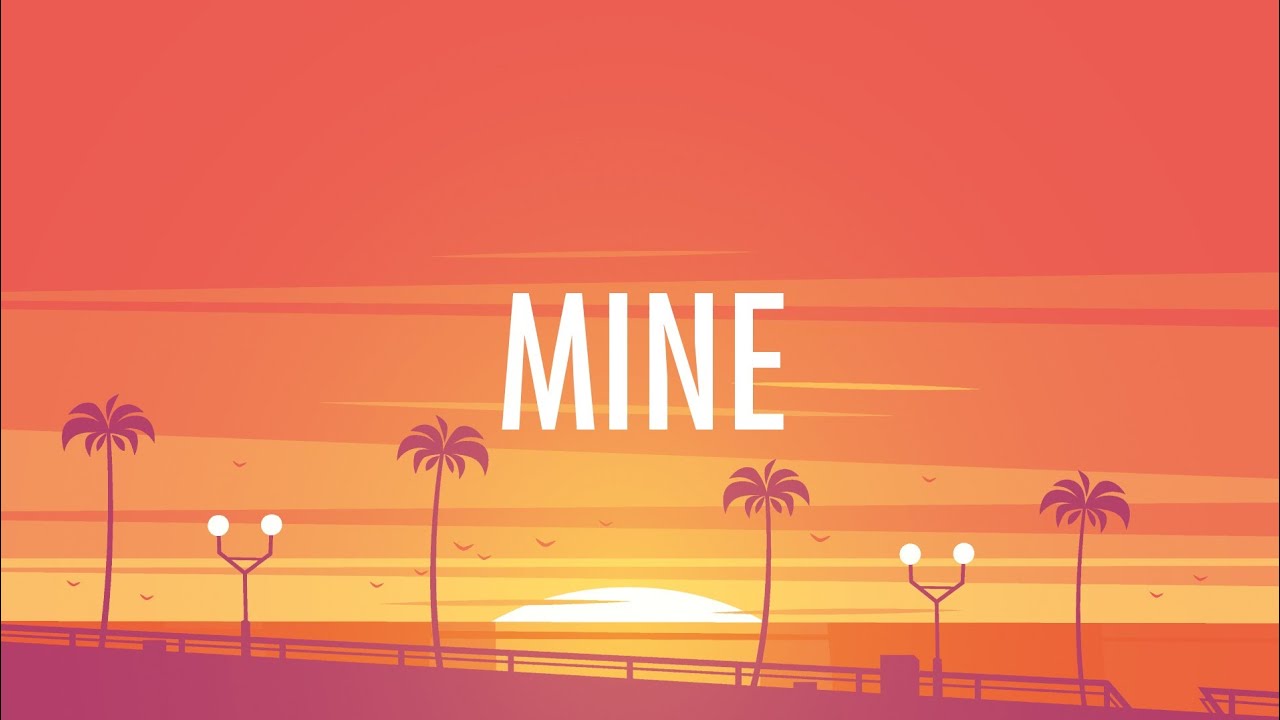 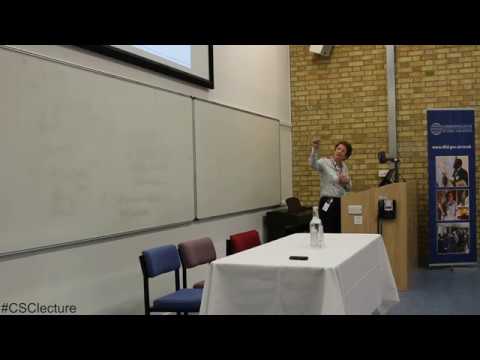