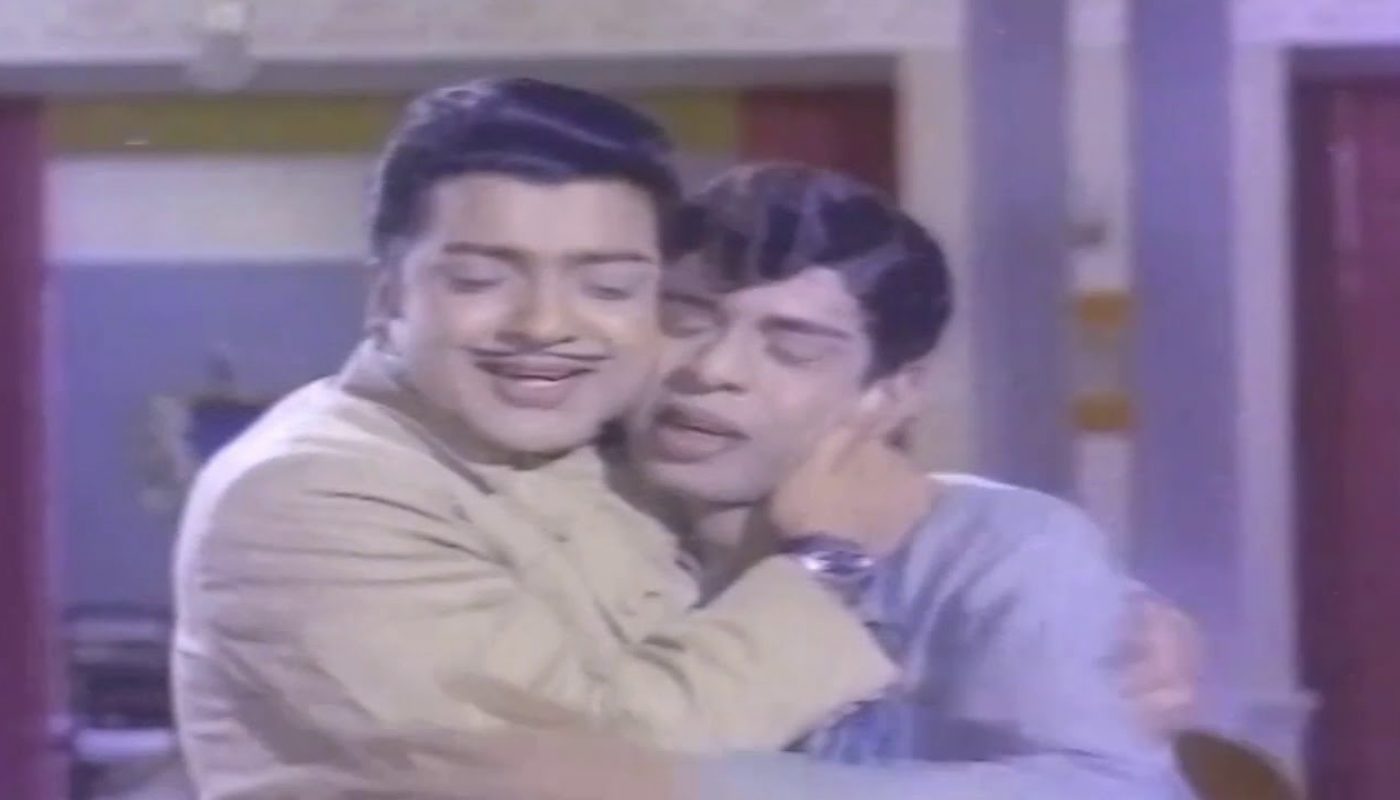 A devotional film, Vellikizhamai Viratham talked about the practice of women performing a pooja on Fridays, seeking the blessing of the snake gods.

The heroine of the film, Parvathi (Jayachitra), meets a handsome, rich young man named Rajan (Sivakumar), who has just returned from studying abroad. Rajan has a mortal fear of snakes because his mother died of snakebite. He happens to be the boss of the estate at which Parvathi’s grandfather works, and soon, they both fall in love. The manager of the estate, Ashok (Sreekanth), plans to usurp the estate from Rajan using the help of his sister Jaya (Jayasudha).

Sivakumar’s stepbrother Suresh (Sasikumar), who is in love with Jaya, also desires to have the estate for himself.

When he accidentally gets caught in the quagmire, he reveals the secret about Rajan’s mother to him and informs him that the snake had nothing to do with her death. Rajan realises the truth and begins to worship the snake and adds the prefix Naga to his name, calling himself Nagarajan.

The film enjoyed unprecedented success at the box office, with the music (voices T.M. Soundararajan and P. Susheela) helping it to a great extent – the songs of the film also became popular. The lyrics were by A. Maruthakasi and music was composed by Shankar-Ganesh.

The film had excellent performances by Sivakumar and Jayachitra. Nagesh takes care of the comedy track. The film is still fondly remembered even after many decades. 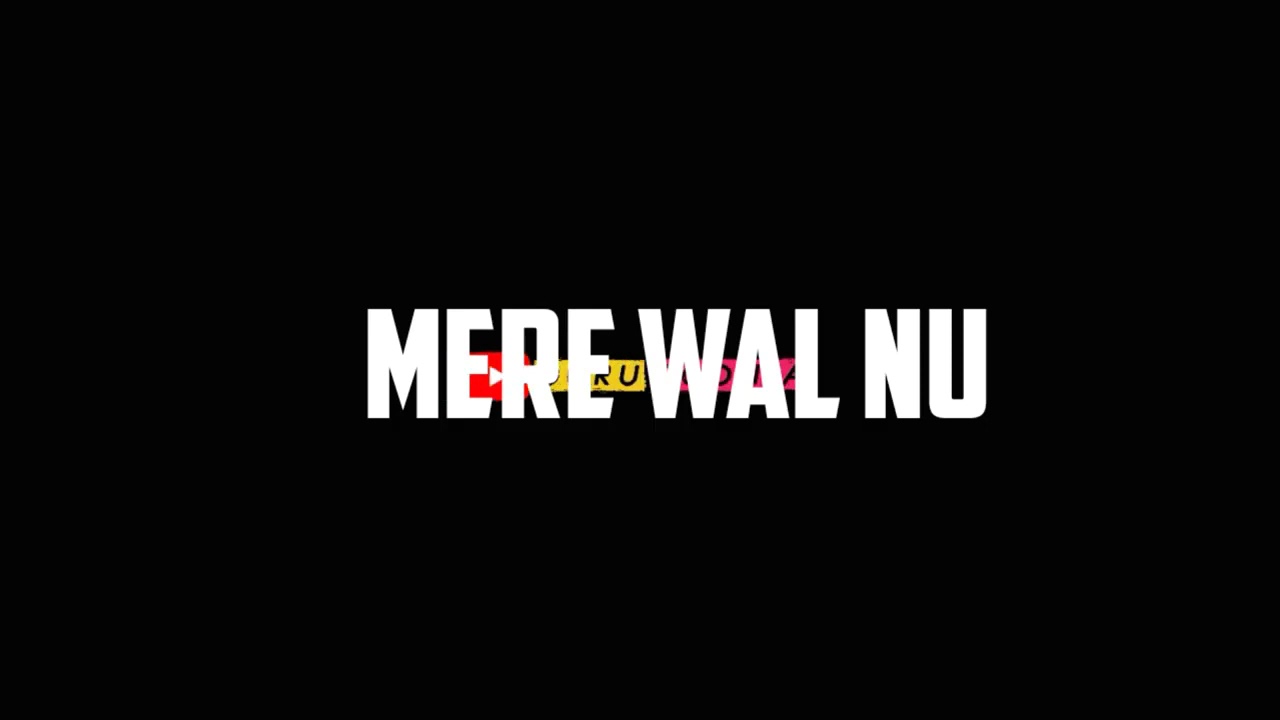 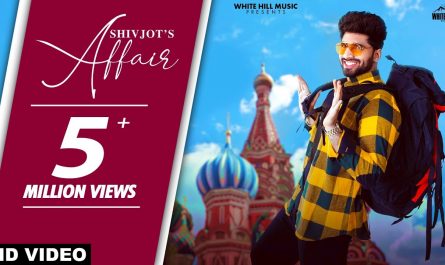