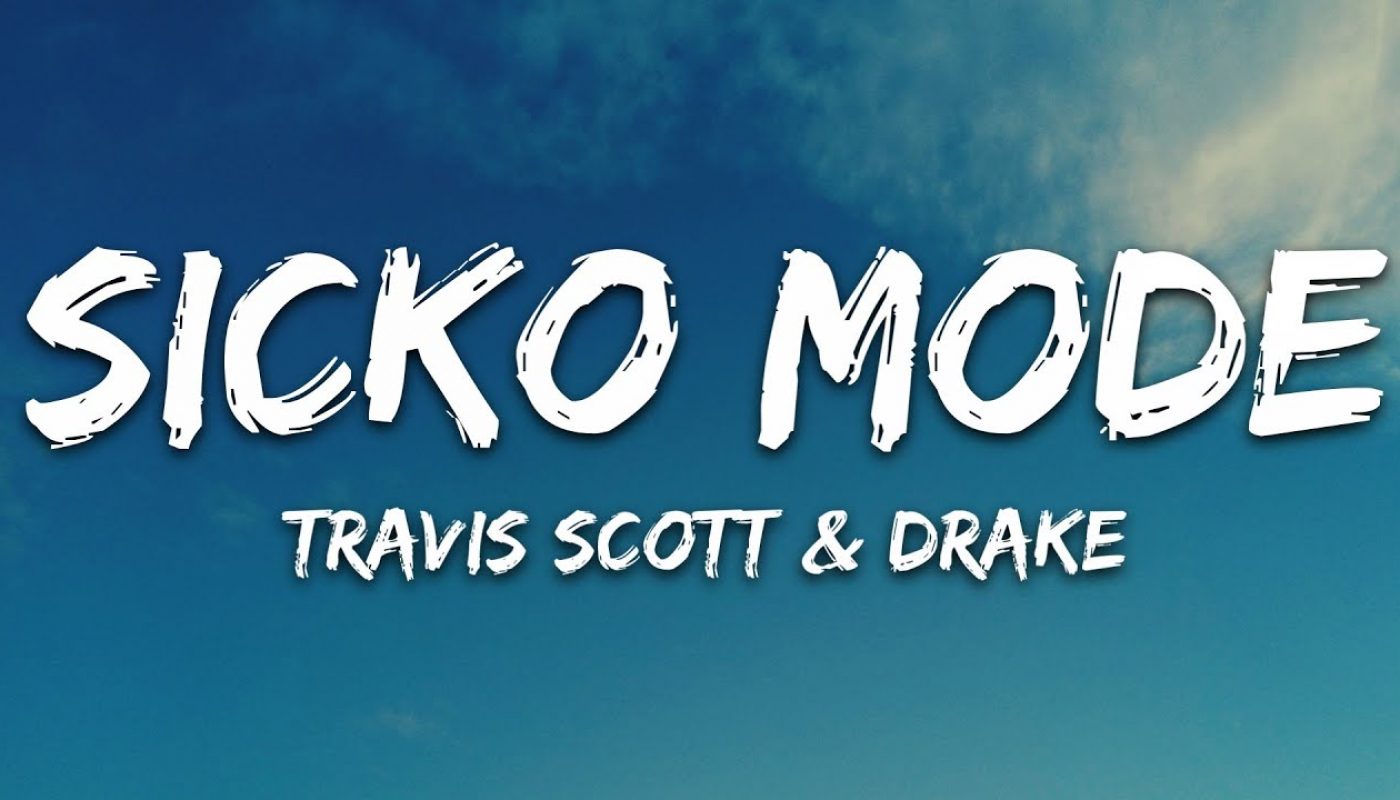 [Verse 1: Travis Scott & The Notorious B.I.G.]
Woo, made this here with all the ice on in the booth
At the gate outside, when they pull up, they get me loose
Yeah, Jump Out boys, that’s Nike boys, hoppin’ out coupes
This s*** way too big, when we pull up, give me the loot
(Gimme the loot!)
Was off the Remy, had a Papoose
Had to hit my old town to duck the news
Two-four hour lockdown, we made no moves
Now it’s 4 a.m. and I’m back up poppin’ with the crew
I just landed in, Chase B mixes pop like Jamba Juice
Different colored chains, think my jeweler really sellin’ fruits
And they chokin’, man, know the crackers wish it was a noose

[Verse 2: Travis Scott & Uncle Luke]
Yeah, this s*** way too formal, y’all know I don’t follow suit
Stacey Dash, most of these girls ain’t got a clue
All of these hoes I made off records I produced
I might take all my exes and put ’em all in a group
Hit my eses, I need the bootch
‘Bout to turn this function to Bonnaroo
Told her, “Hop in, you comin’ too”
In the 305, bi***es treat me like I’m Uncle Luke
(Don’t stop, pop that pussy!)
Had to slop the top off, it’s just a roof, uh
She said, “Where we goin’?” I said, “The moon”
We ain’t even make it to the room
She thought it was the ocean, it’s just the pool
Now I got her open, it’s just the Goose
Who put this s*** together? I’m the glue

[Bridge: Travis Scott, Swae Lee & Big Hawk]
Someone said
Shorty FaceTimed me out the blue
Someone said
Pl—Playin’ for keeps
Someone said, motherf***er—someone said
Don’t play us for weak 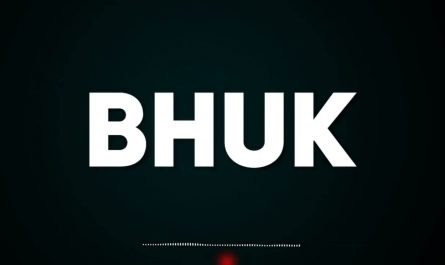 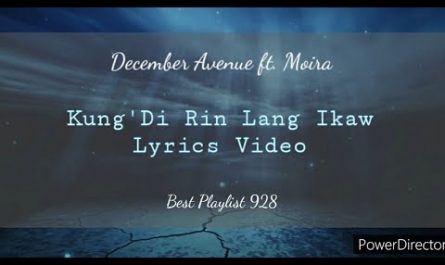 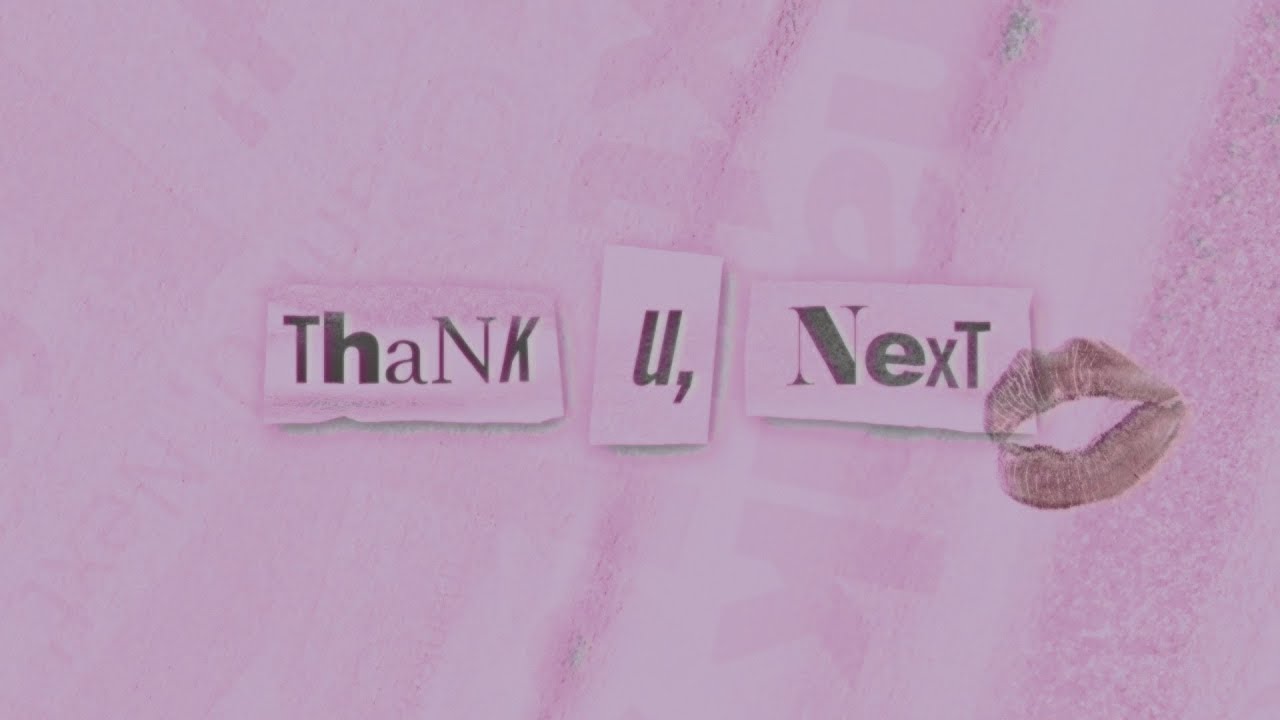