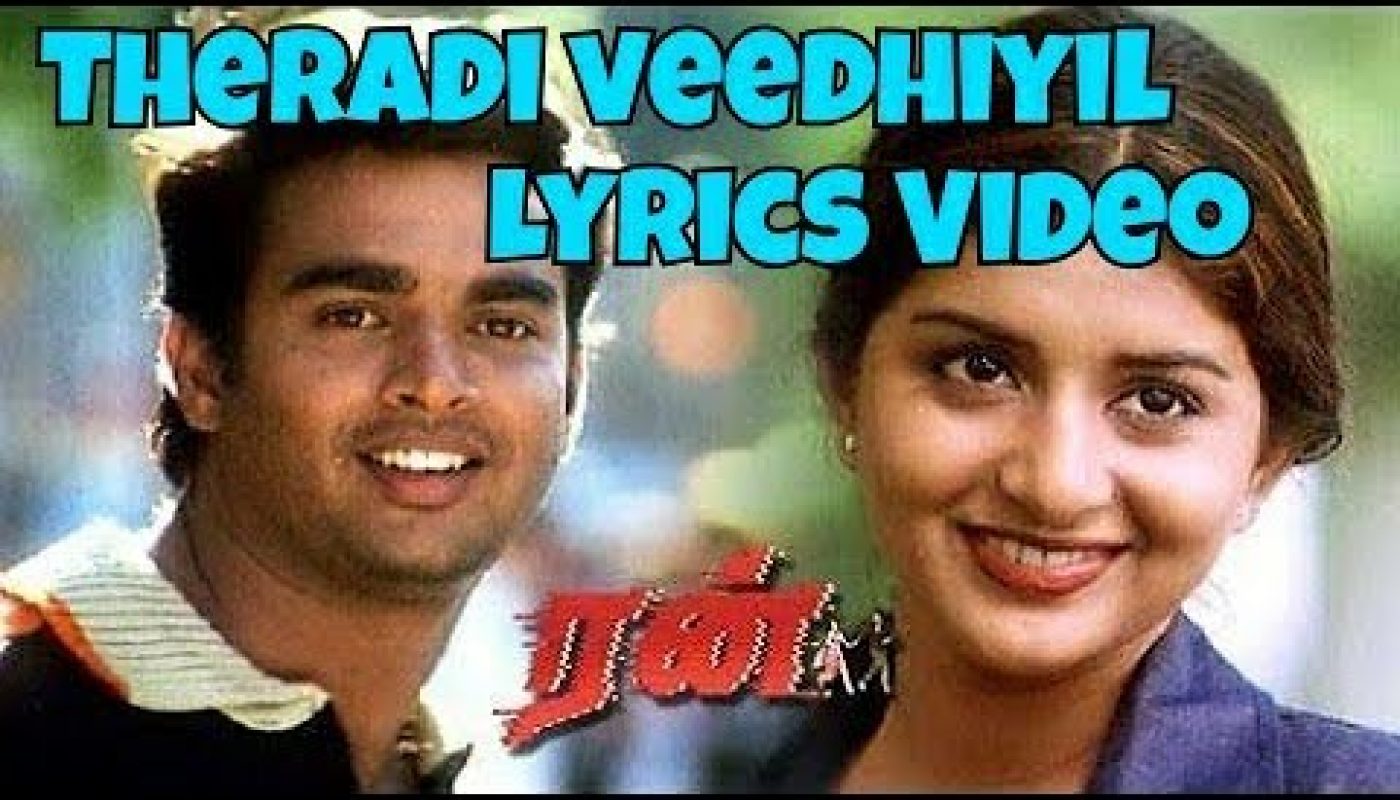 Run is a 2002 Indian Tamil-language romantic action film written and directed by N. Linguswamy starring Madhavan and Meera Jasmine in the lead roles. The film also features Vivek, Atul Kulkarni, Raghuvaran and Anu Hadan in supporting roles, while Vidyasagar composed the film’s music. The film won positive reviews from critics and Blockbuster at the box office, prompting the film to be partially re-shot in Telugu and remade in Hindi under the same name by the cinematographer, Jeeva.

Music By : Vidyasagar
Sung By : Karthick, Manicka Vinayagam
Lyrics By : N A Muthukumar 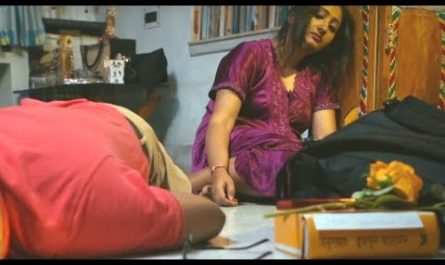