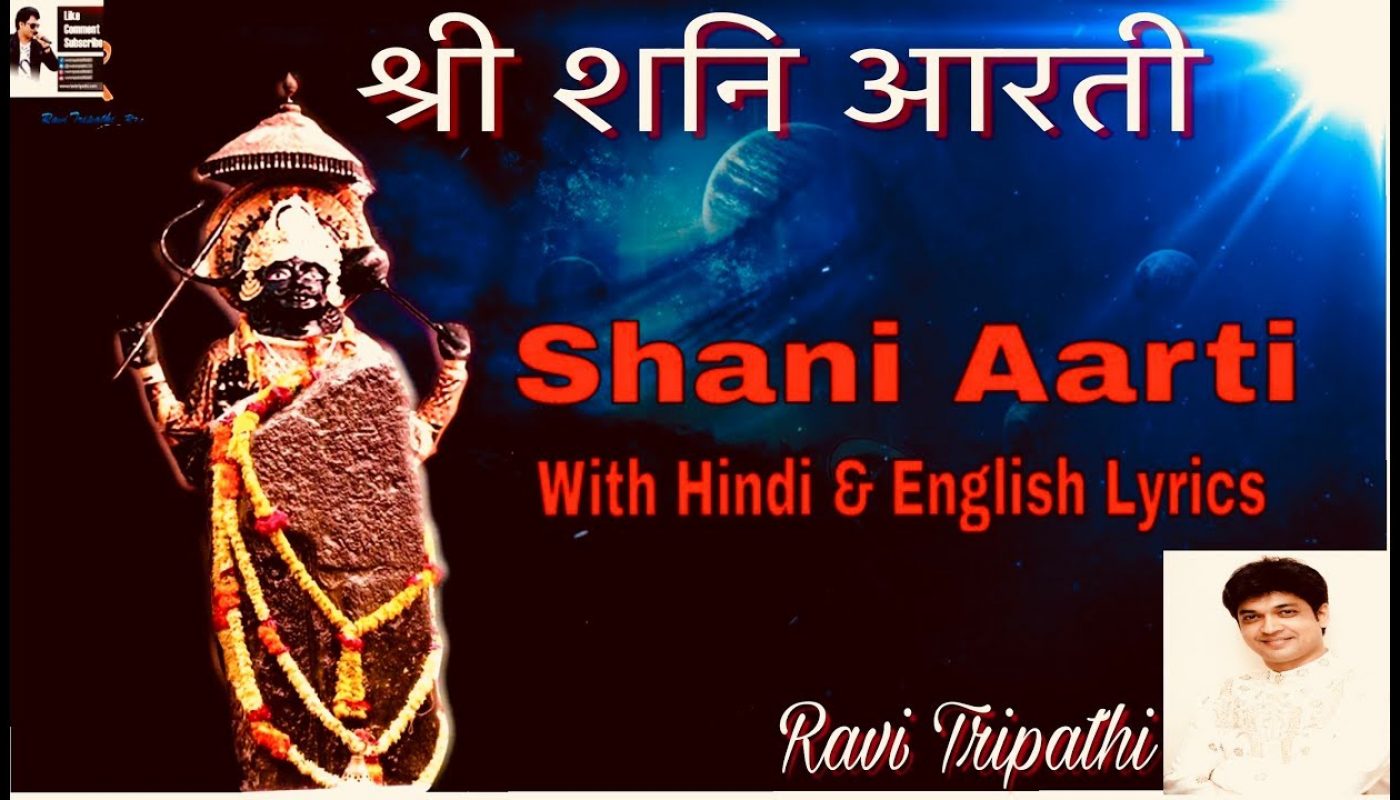 For more Devotional Videos ,Bhajan,Mantra,Arti click on the link bellow

Shani or Saturn is the most dreaded ‘graha’ in Hindu astrology. Astrologers believe that all the other planets fail to give any good results if Shani happens to cause obstruction. Shani’s ‘sade-sati’ is considered as terribly ill-fated. There are many legends, myths, fears and folklore associated with Shani.
Shani Dev Aarti with lyrics | Jai Jai Shani Dev Maharaj | Bhakti Songs is worth listening to.
What is sade-sati?
When Saturn transits in the close proximity of the Moon in one’s birth chart – ‘Shani ki dasha’ starts. The position of the Moon in the zodiac sign at birth is called the Rashi, – the Moon sign. Each zodiac sign constitutes 30 degrees arc, and hence the 12 zodiac signs completes the zodiac belt of 360 degrees in 12 months. When Shani enters the sign prior to where the Moon is at birth, it begins its reign of seven and half year over the subject of that nativity.

Actually, Shani is a teacher

According to writer Kapiel Raaj, Sade Sati is wrongly known as a period of hardship in your horoscope, trails & tribulations. Saturn is a teacher like Jupiter, but Saturn is a bit harsher than Jupiter. Saturn loves to show you reality of your life and present to you in ‘Now’, whereas Jupiter gives optimism about the future. Saturn is not a villain, Saturn is actually the planet you want in your life. Too much time do we spent in day dreaming and fantasizing about the future or thinking about the past. Saturn wants you to live in now, he wants you to face your current surroundings.

Shani is embodied in the planet Saturn and is the Lord of Saturday. He is the son of Surya (sun) and his wife Chhaya (shadow), hence also known as Chayyaputra. He is the elder brother of Yama, the Hindu god of death, who in some scriptures corresponds to the deliverance of justice.

Shani Aarti is a very ancient and powerful prayer .
By reciting this prayer one can save himself / herself from the adverse effects of Shani (Saturn).
#ShaniArti #Shani #Arti #RaviTripathiOfficial

Ravi Tripathi Rkt-
Indian Idol-2 mega finalist, fantastic singer, performer, and music director Ravi Tripathi is a senior student of legendary singer Suresh Wadkar ji.
Ravi has given playback in many films ,TV serials & albums like Akshay kumar starrer Chandni Chowk to China , Devo ke Dev Mahadev, Shirdi Sai Baba ,Samandar, Baatein , Dhua Dhua, Kinara ,Mai Bharat Bol Raha Hoon etc.
Ravi has performed in more than 1500 stage shows across the globe. Ravi has shared the stage with international artists like Jackie Chan at Count Down Show in China.
It was a proud moment for Ravi Tripathi & his team to represent our great country with 4500 Chinese dancers dancing in Indian style at Guangzhou stadium China in front of 6 lakh audience at the closing ceremony of Asian Games 2010.
It was viewed by more than 50 million people around the world.
It was considered the biggest show ever by any Indian Artist
As per China Central Tv, this Indian act was rated number one amongst all 42 countries participated in this mega event.
After great Raj Kapoor, Ravi Tripathi is the one who has done the maximum number of shows in China.
Ravi Tripathi has given music in two upcoming Hindi films Red Signal & Red affair, Songs composed by Ravi has been sung by his guru Shri Suresh Wadkar ji, Kailash Kher, Sonu Nigam, Shaan, Ankit Tiwari, Mahalakshmi Iyer, Palak, Muchhal and Ravi Tripathi himself.

you can connect with Ravi Tripathi through 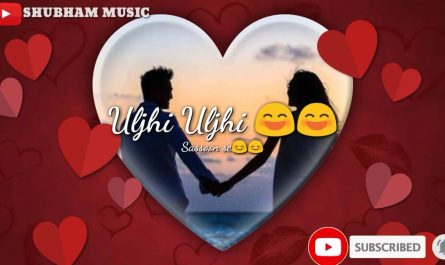