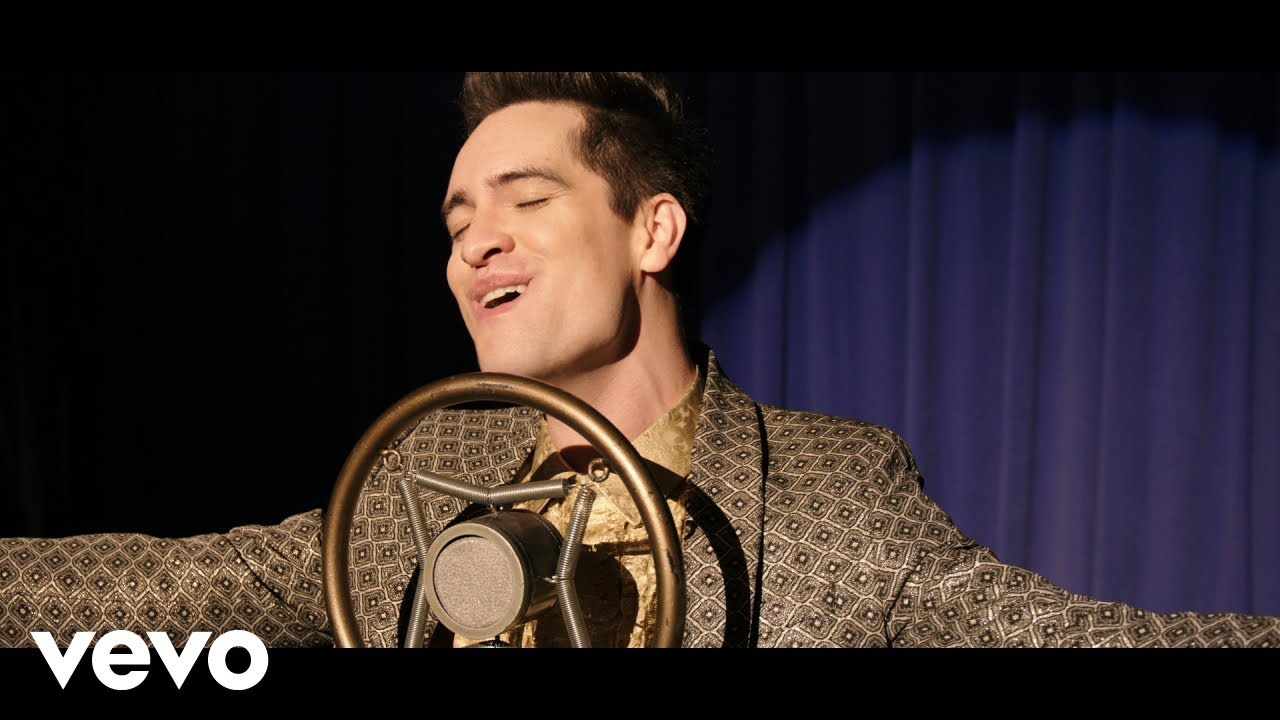 Subscribe to DisneyMusicVEVO for all the latest Frozen 2 music videos:

Music video by Panic! At The Disco performing Into the Unknown (From “Frozen 2”). © 2019 Walt Disney Records 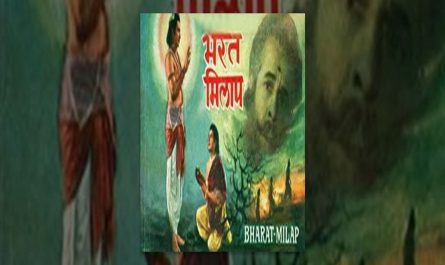 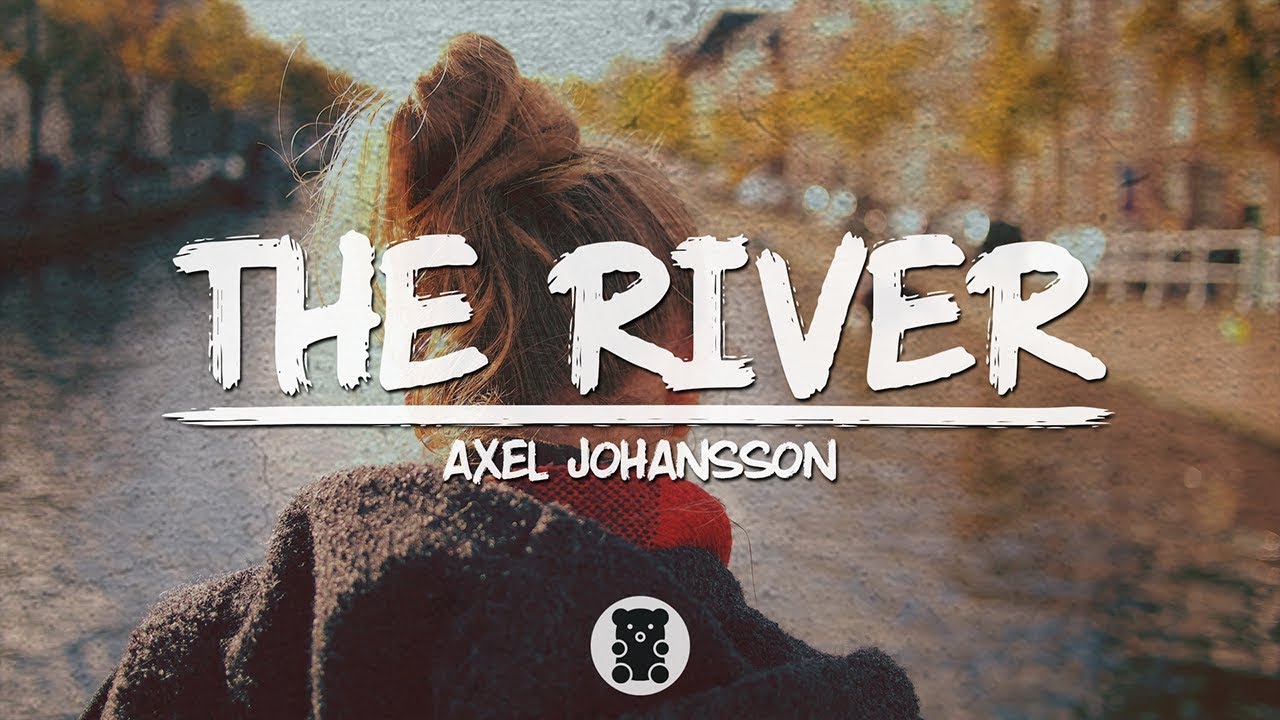