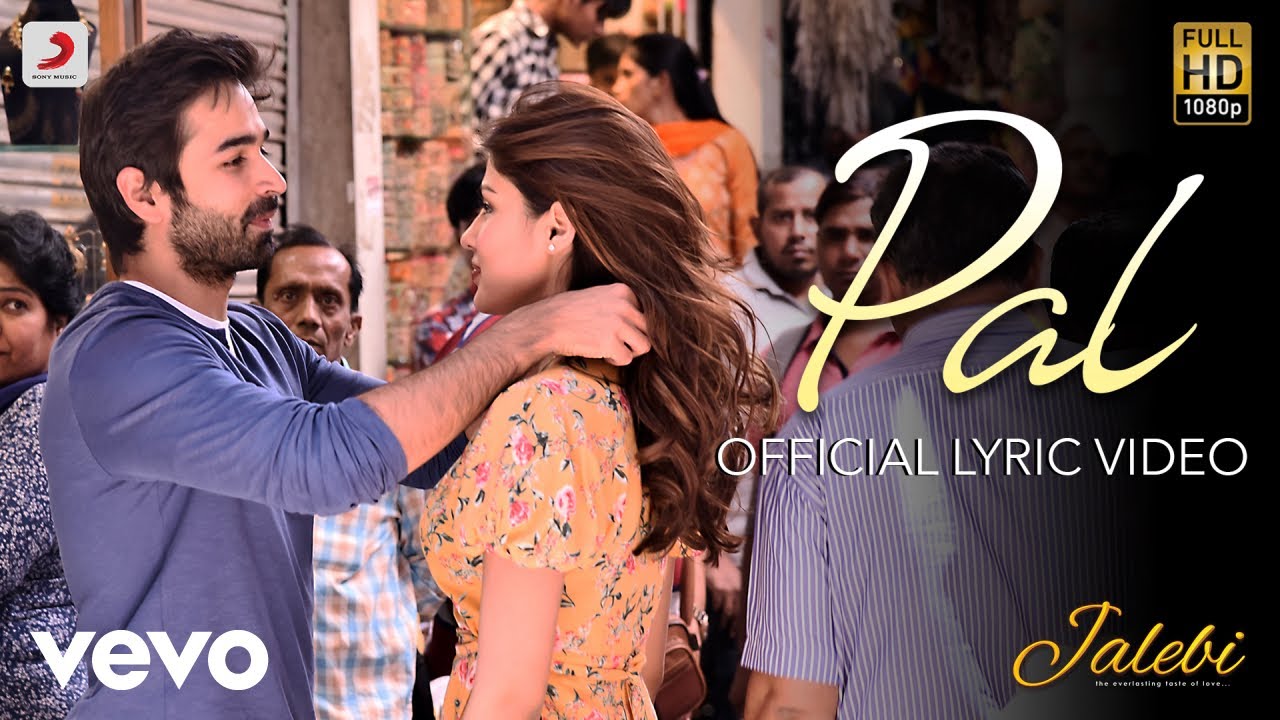 Sing along to the most gorgeous love song with the Official Lyric Video of Pal. Voiced by Arijit Singh and Shreya Ghoshal, the track has been composed by Javed – Mohsin and penned by Prashant Ingole & Kunaal Vermaa 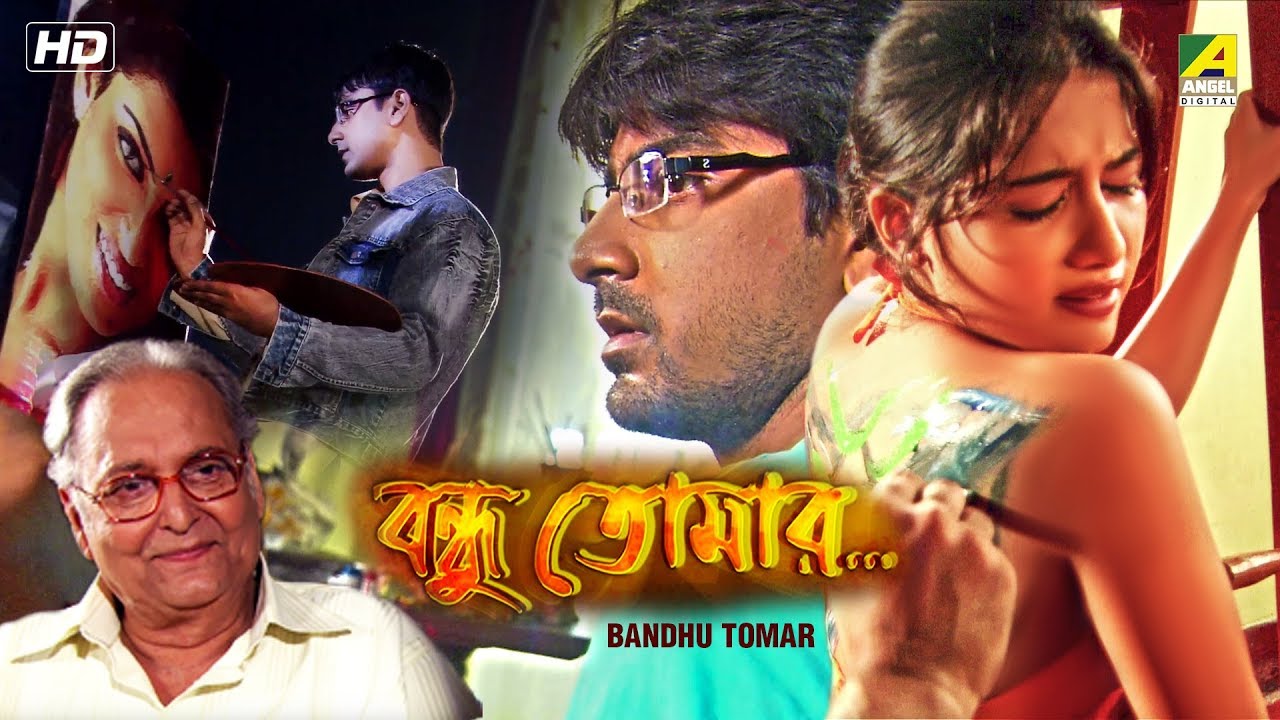 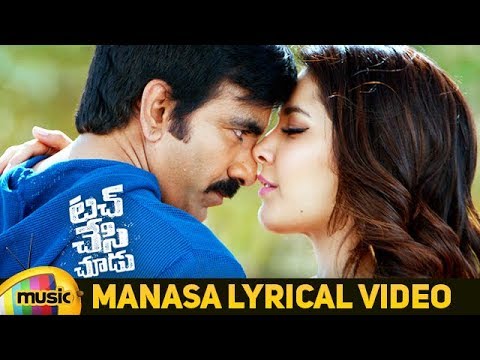