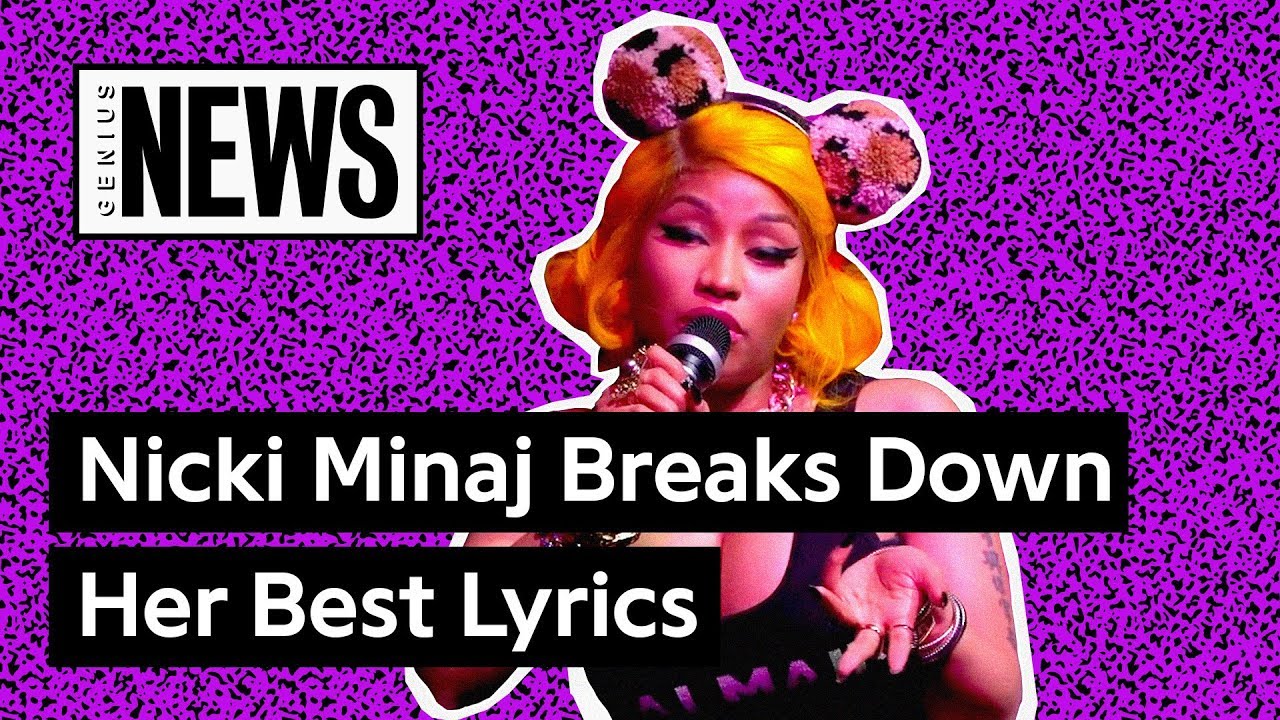 During the summer of 2018, Nicki Minaj released her fourth studio album ‘Queen,’ and she stopped by Genius on Aug. 15 for our Lyrical Queen event to break down some of her best lyrics with Genius’ Head Of Artist Relations Rob Markman. During the sitdown, Nicki gave some insight on how she writes her rhymes, shared the story behind one of her signature lines, touched on her “Monster” verse, and expressed the importance of expanding her vocabulary. Of course, Nicki also addressed her critics and spoke about her place in the culture. 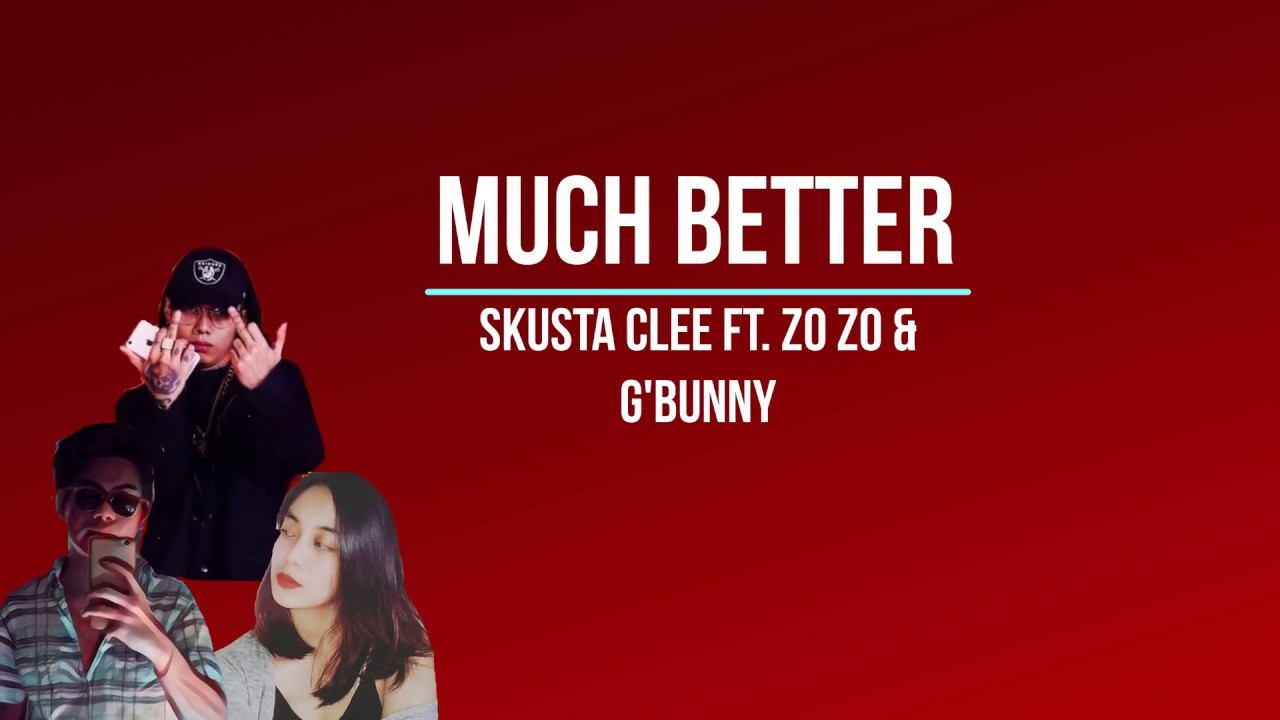 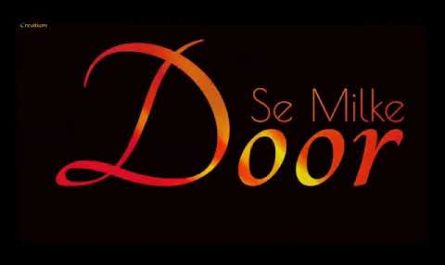 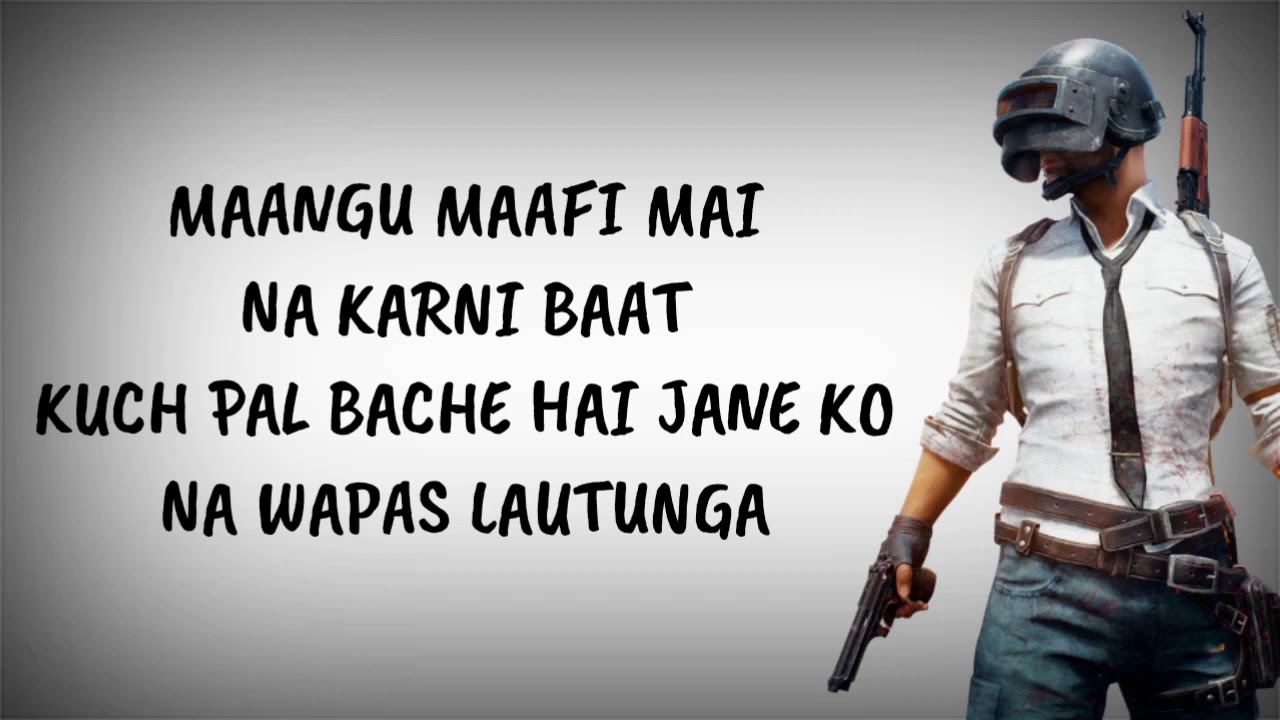