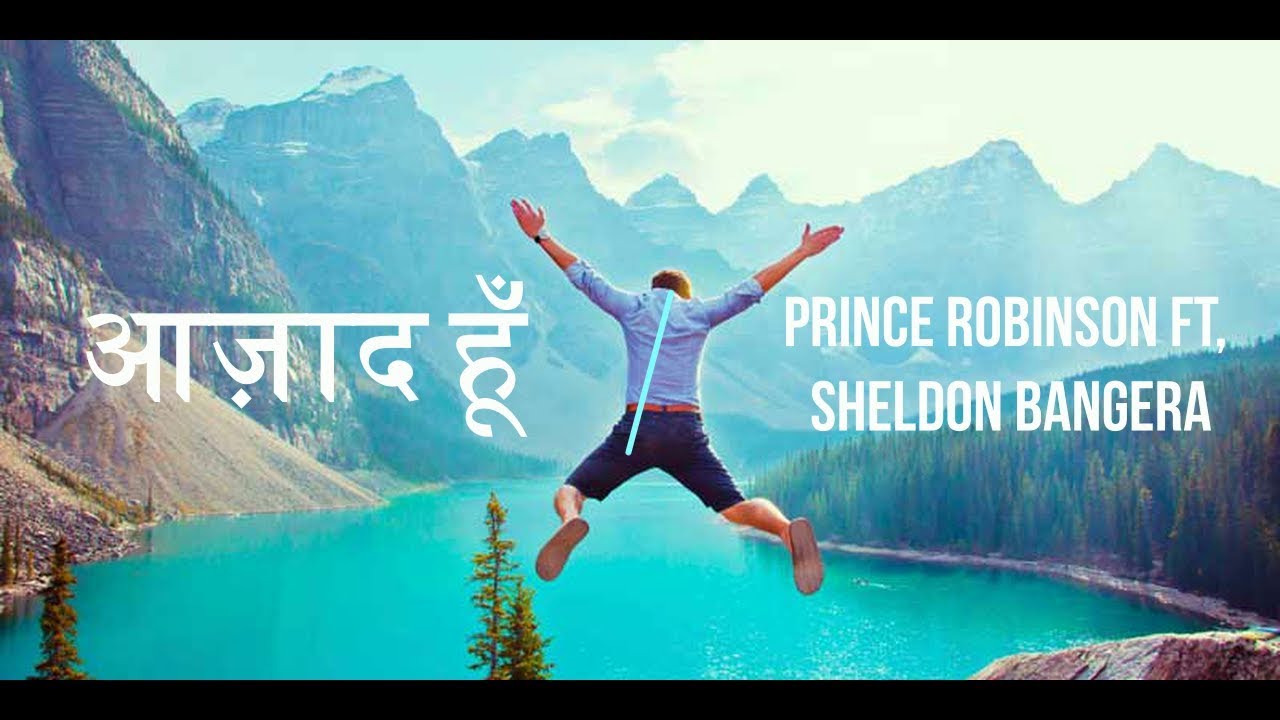 The anthem, yes we believe it is an anthem of the declaration of freedom we have through Christ Jesus was written by Prince Robinson out of a life of brokenness and being found lonely and addicted.

After his parents’ demise, Prince went through seasons of rejection and hopelessness and started looking for happiness in the wrong places, soon to realize that this got him more bound than ever before.

Years later as the Lord began a process to deliver Prince, the cries of his heart met the answers of Lord and He delivered him from all his addictions. This song was the song Prince sang on the night of his deliverance. Soon, Prince met Emmanuel Joseph and became part of the team Joseph Brothers & Crew. Emmanuel played a key role in spending time with Prince, encouraging him in his talent and introducing him to the Jaago team in Mumbai where he felt the Lord calling him to serve under the mentorship of Sheldon Bangera who also helped him co-write some of the words to finish this song.

We pray this song would be a declaration of deliverance for you! 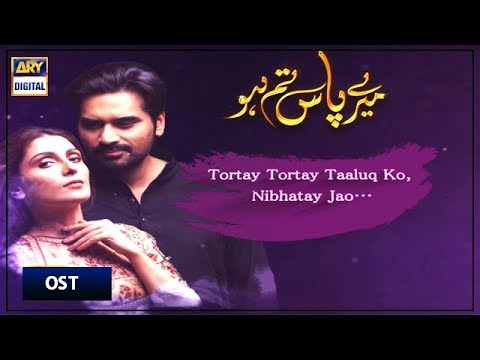 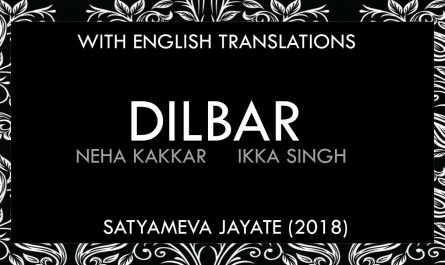 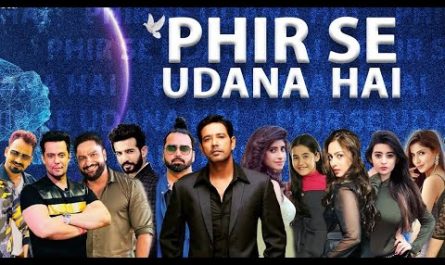