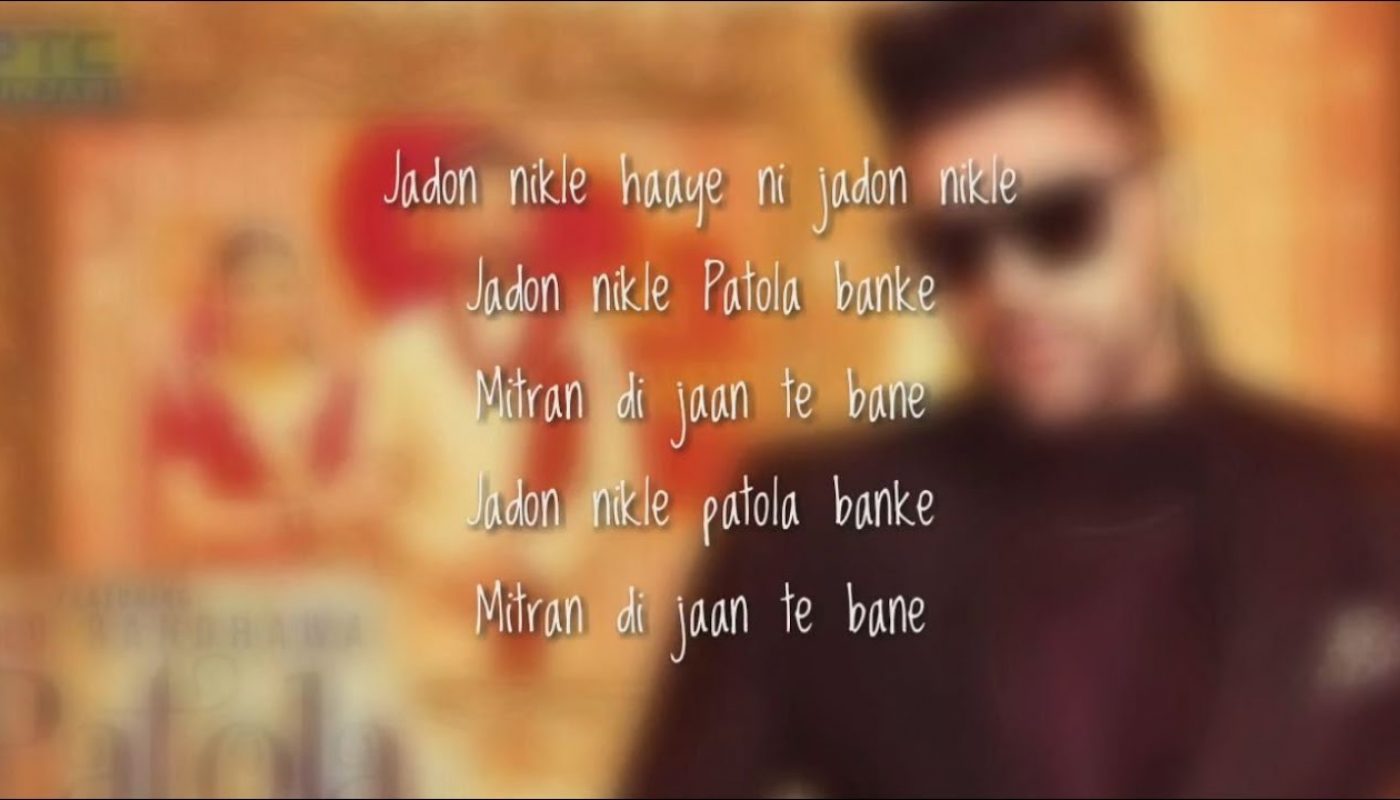 We present to you the lyrics of second video song ‘Patola’ the wedding anthem of the year 2018, from the upcoming Bollywood movie “Blackमेल”. This latest track is the sung by Guru, also composed & penned by “Guru Randhawa”. 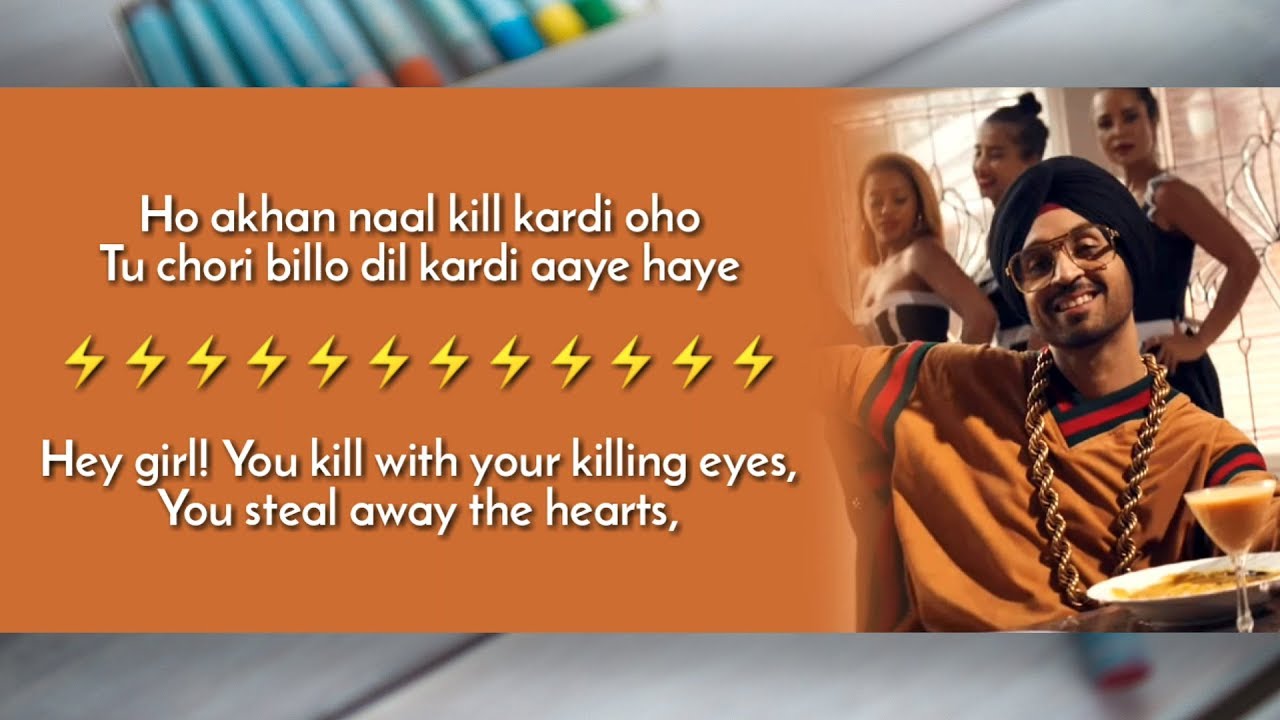 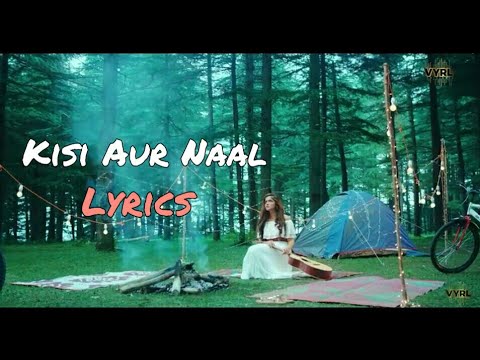 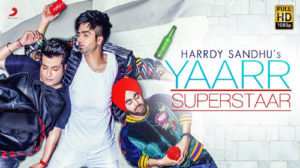