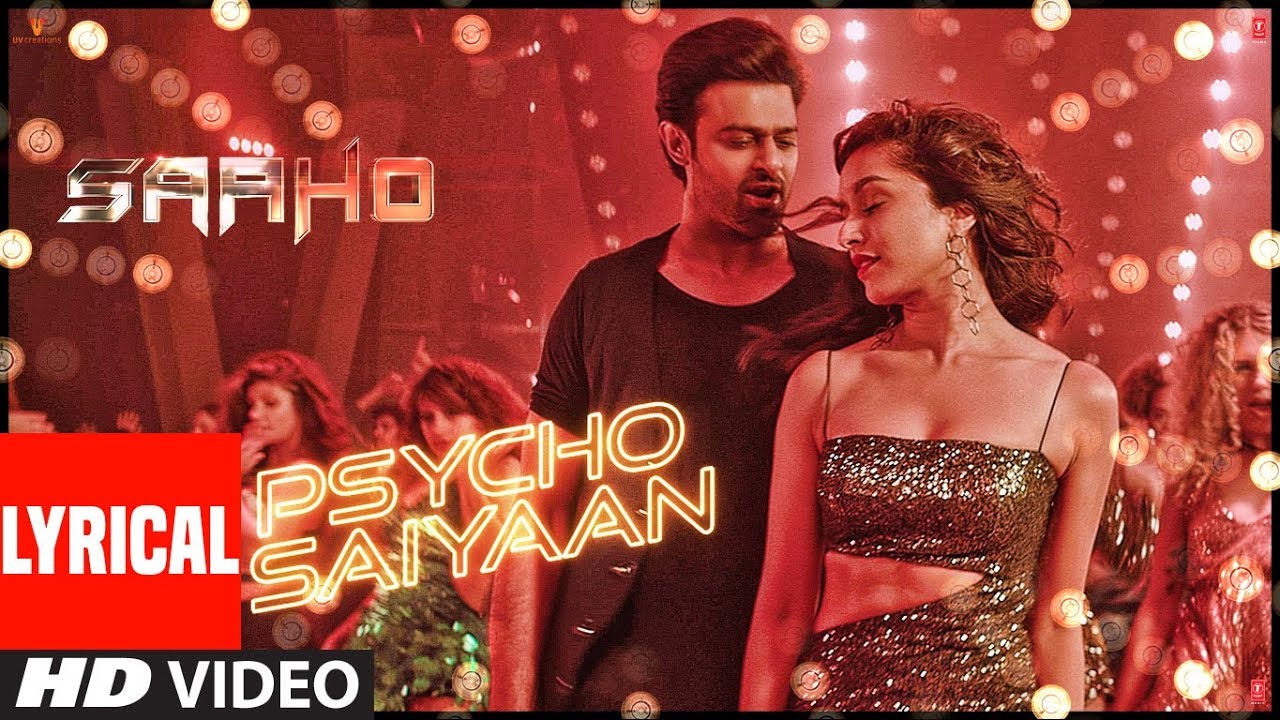 Presenting the lyrical video song “Psycho Saiyaan” from upcoming movie Saaho. It is a Multi-Lingual Indian Movie ft. Rebel Star Prabhas and Shraddha Kapoor, Directed by Sujeeth and Produced by Vamsi & Pramod. The song is sung by Dhvani Bhanushali and Sachet Tandon and composed and written by Tanishk Bagchi. Also, the additional lyrics are penned by Mellow D.

Gulshan Kumar and Bhushan Kumar present UV Creations in association with T-Series. The film is Written & Directed by Sujeeth. and the Producers of the film is Vamsi – Pramod. 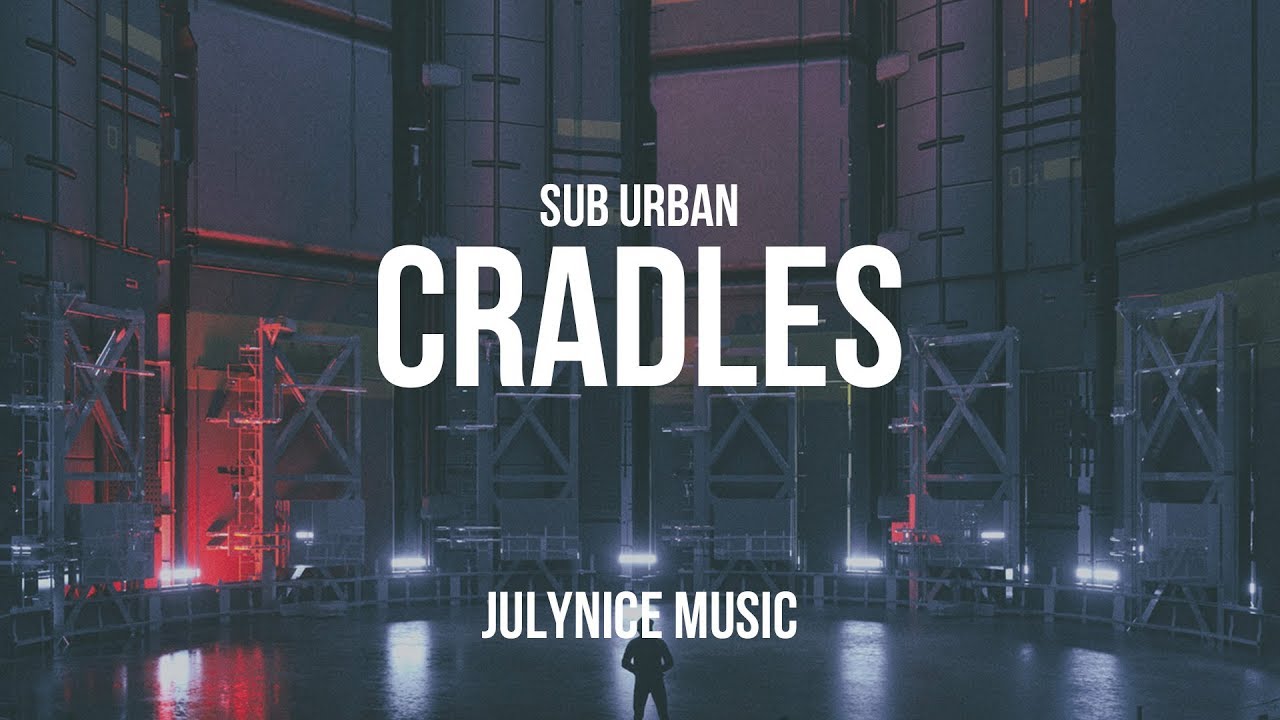 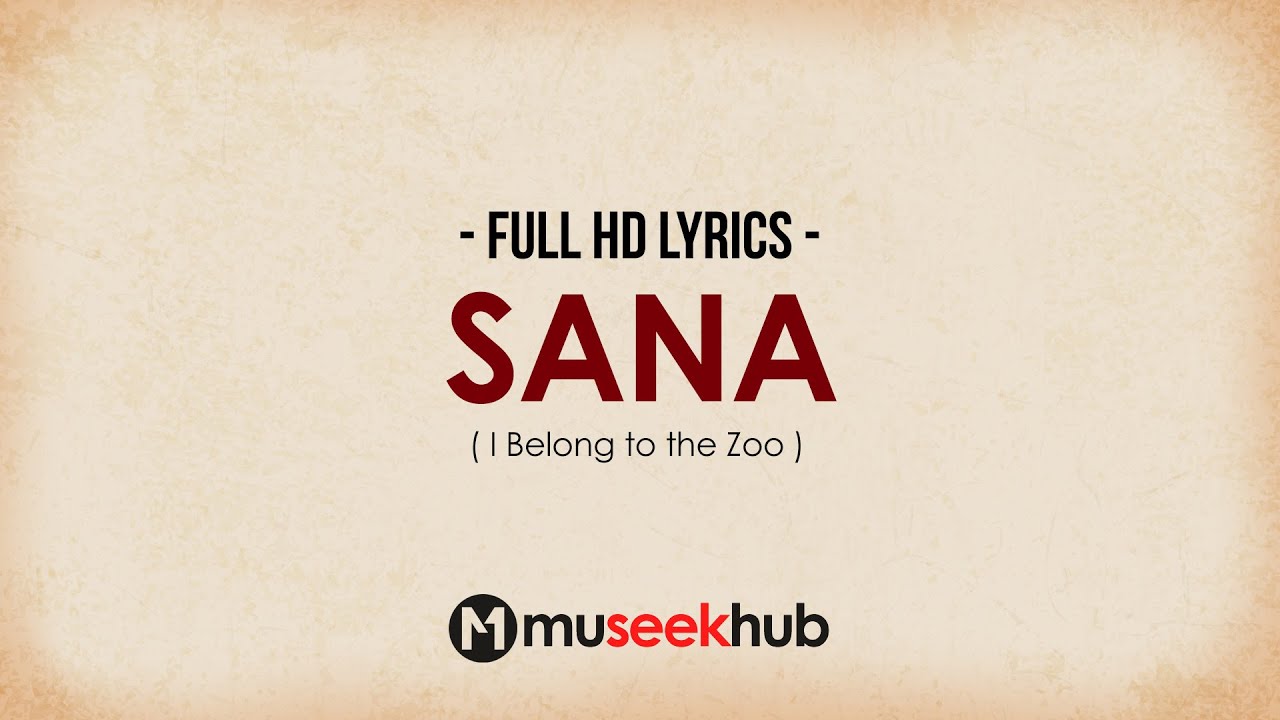 I Belong to the Zoo – Sana (OPM HD Lyrics Video) 🎵 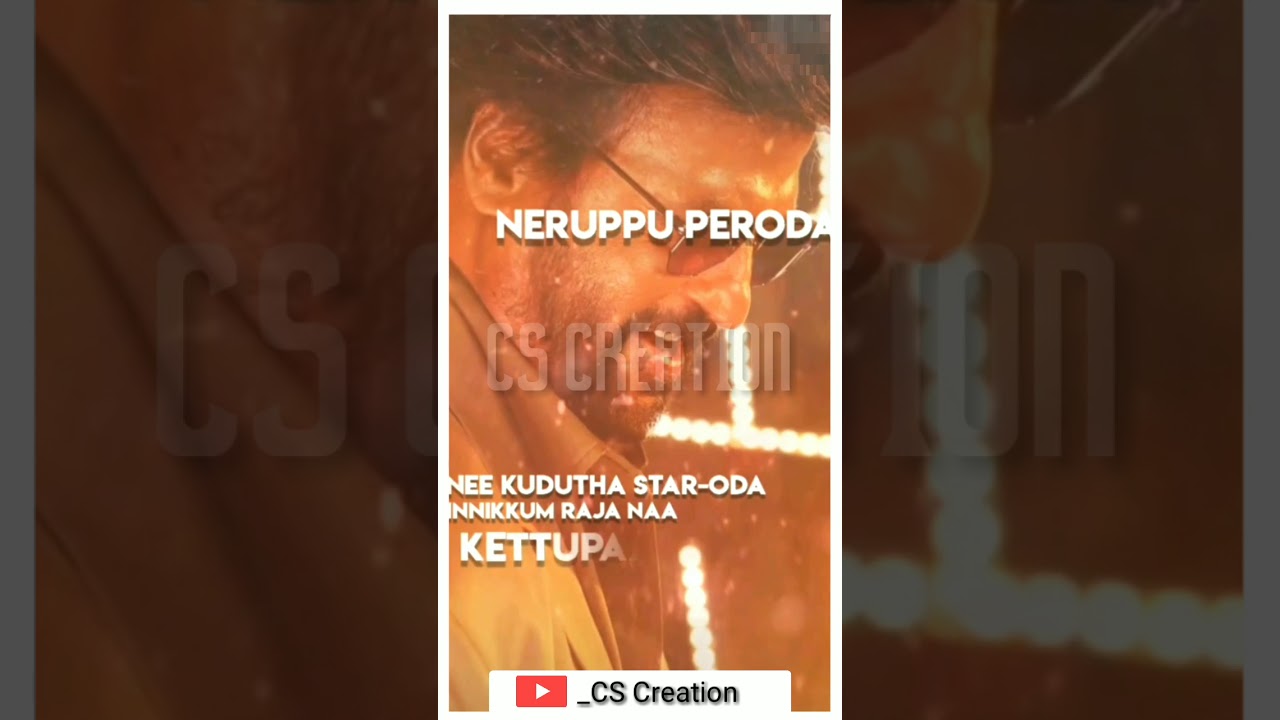