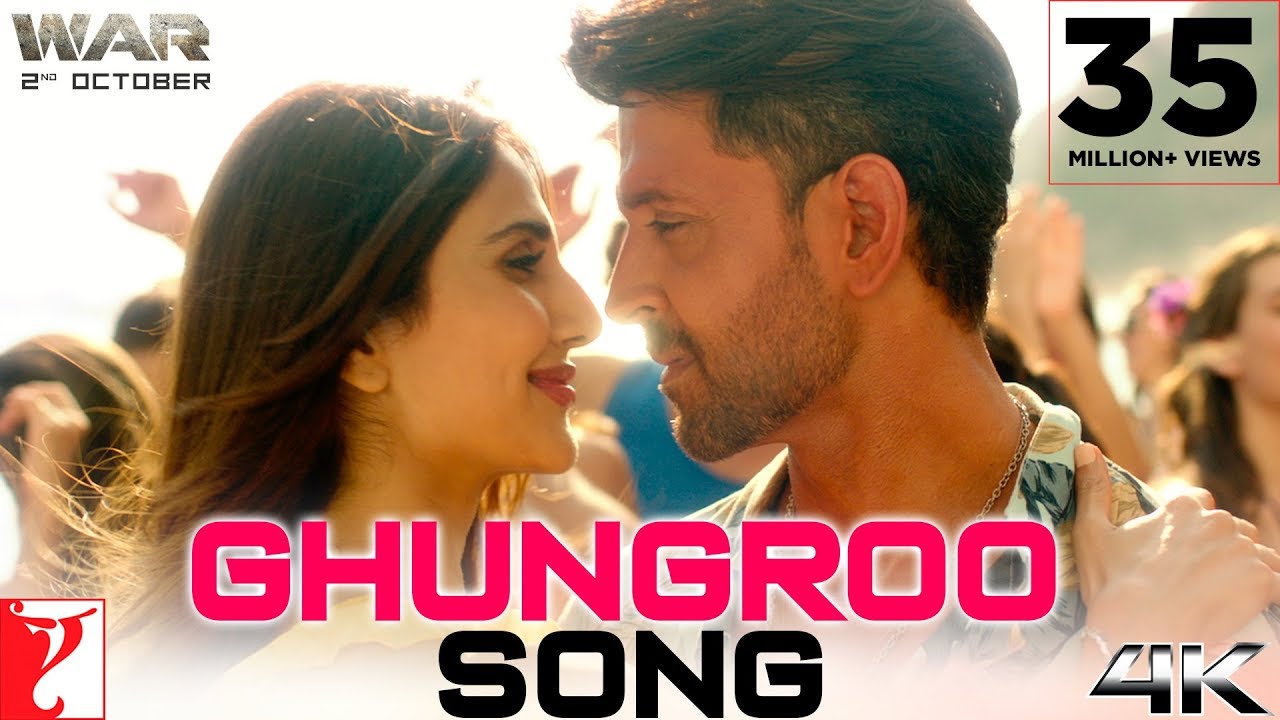 With #HrithikRoshan & #VaaniKapoor on the dance floor, sparks will fly and how! Here’s the #Ghungroo song from the film ‘War’.

Synopsis:
The title of the much-anticipated action entertainer that pits two of the biggest action superstars of our generation, Hrithik Roshan and Tiger Shroff, in a massive showdown against each other has been aptly titled WAR. The biggest action entertainer of the year will see both these incredible action stars push their bodies to the limit to pull off never-seen-before, death-defying action stunts that will keep you on the edge of your seats.

War is set to be a visual spectacle for quintessential action cinema lovers as they would witness Hrithik and Tiger pull off jaw-dropping sequences as they try to beat each other.
Director Siddharth Anand says, “When you bring two of the biggest and the best action superstars of India in one film and pit them against each other, you need a title that justifies the promise of a massive showdown. Hrithik and Tiger will be seen going at each other ferociously and mercilessly and audiences will want to see who outwits whom in this incredible fight. WAR is the only title that could have delivered on this big promise and justifies the level of an action spectacle that the film is trying to present to audiences globally.”

Produced by Yash Raj Films, the high-octane film that also stars Vaani Kapoor opposite Hrithik Roshan, is set to release in Hindi, Tamil and Telugu on the big National Holiday of Gandhi Jayanti, October 2, 2019. 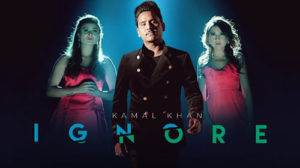 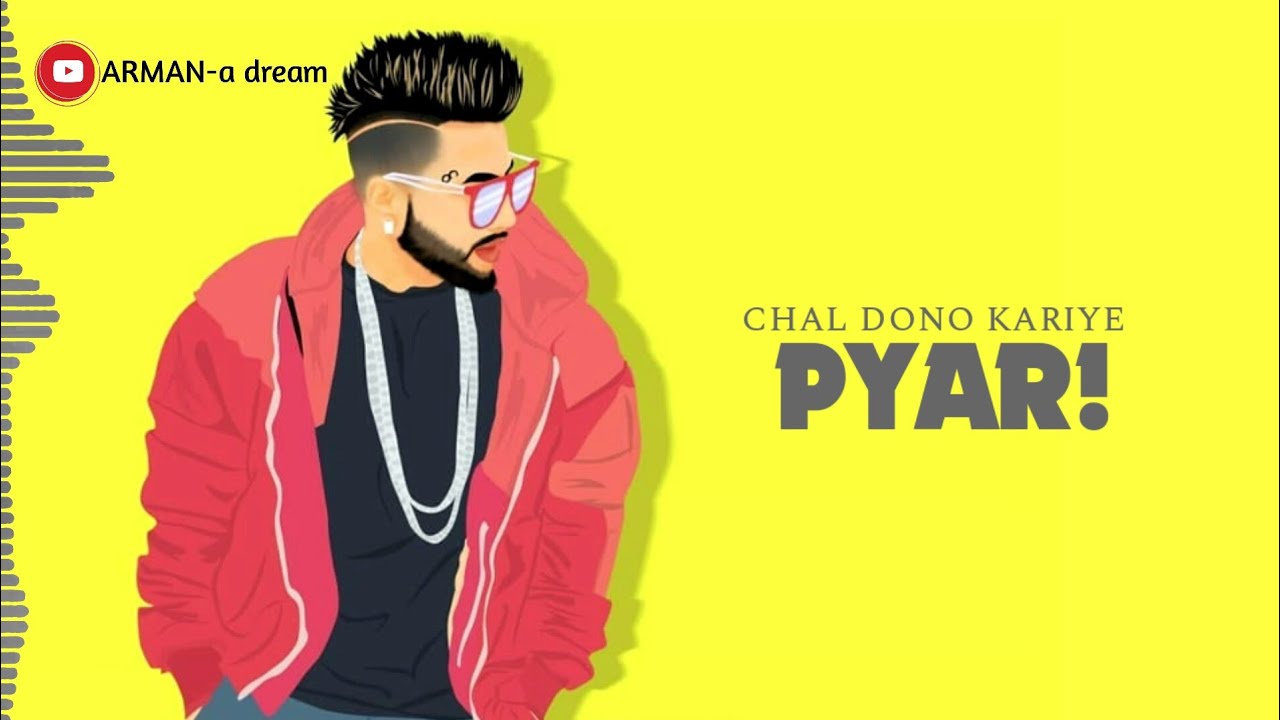 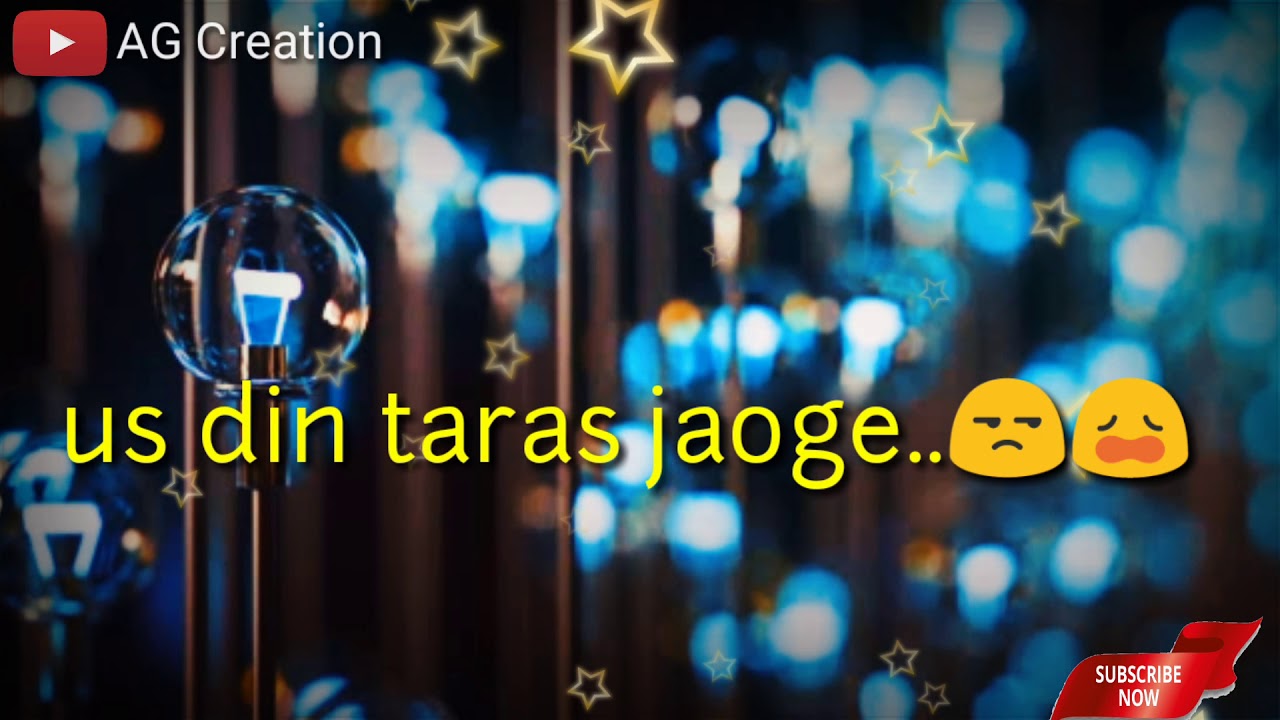