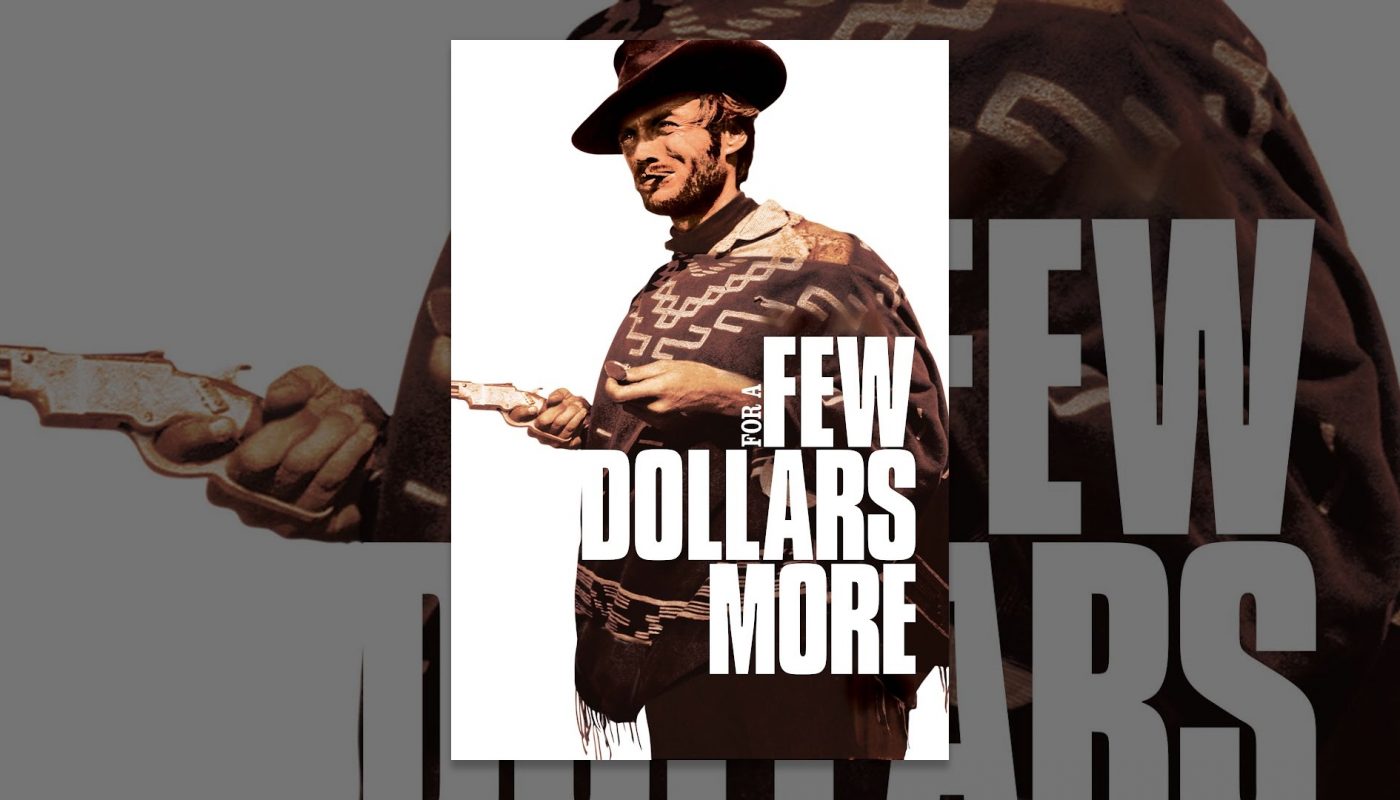 “The leading icon of a generation” (Roger Ebert). Academy Award® winner Clint Eastwood (including 1993; Best Director – “Unforgiven” and 2005; Best Director; “Million Dollar Baby”) continues his trademark role as the legendary “Man with No Name” in this second installment of the famous Sergio Leone trilogy. Scripted by Luciano Vincenzoni and featuring Ennio Morricone’s haunting musical score; “For a Few Dollars More” is a modern classic – one of the greatest westerns ever made. Eastwood is a keen-eyed; quick-witted bounty hunter on the bloody trail of Indio; the territory’s most treacherous bandit. But his ruthless rival; Colonel Mortimer (Lee Van Cleef; “High Noon”); is determined to bring Indio in first…dead or alive! Failing to capture their prey – or eliminate each other – the two are left with only one option: team up; or face certain death at the hands of Indio and his band of murderous outlaws! 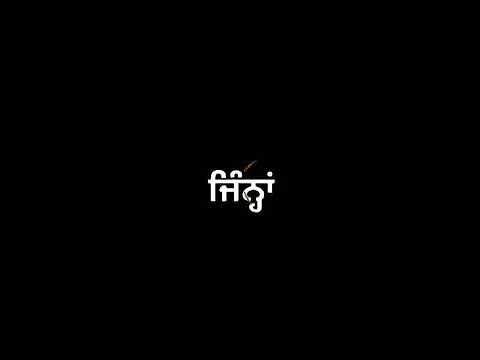 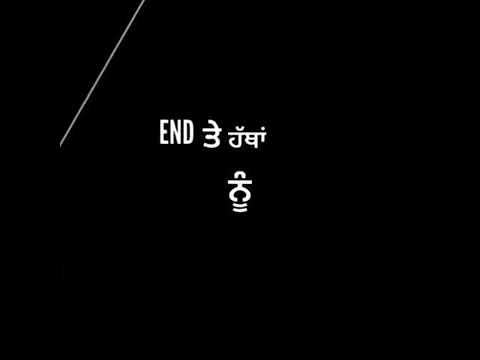