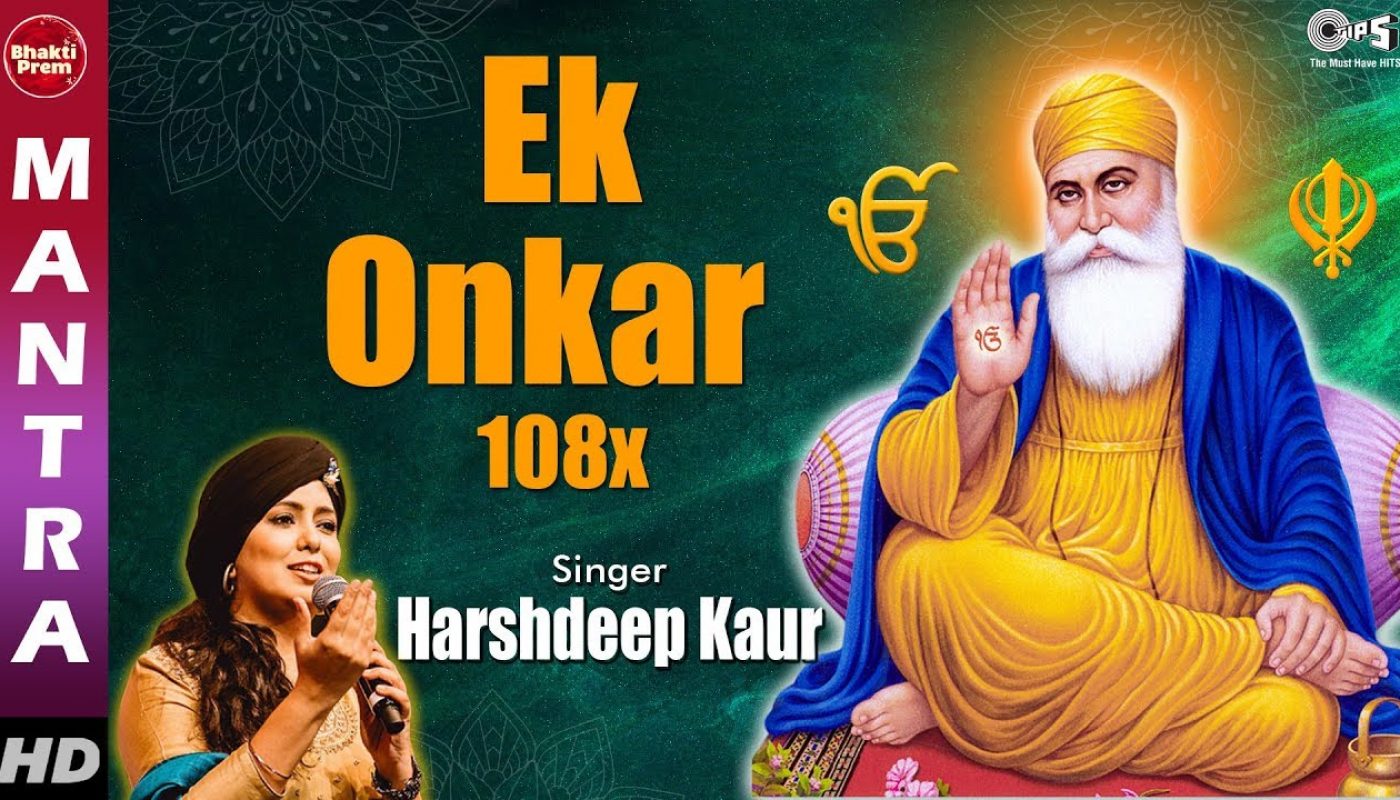 May Guru Nanak Ji & Guru Gobind Singh Ji shower Their blessings on you.

To receive regular song updates of Guru Nanak Dev Ji & Guru Gobind Singh Ji, do subscribe us on below link :

Guru Nanak was the founder of Sikhism and the first of the ten Sikh Gurus. His birth is celebrated worldwide as Guru Nanak Gurpurab on Kartik Pooranmashi, the full-moon day in the month of Katak, October–November.

Guru Nanak travelled far and wide teaching people the message of one God who dwells in every one of His creations and constitutes the eternal Truth. He set up a unique spiritual, social, and political platform based on equality, fraternal love, goodness, and virtue.

Guru Nanak’s words are registered in the form of 974 poetic hymns in the holy text of Sikhism, the Guru Granth Sahib, with some of the major prayers being the Japji Sahib, the Asa di Var and the Sidh-Ghost. It is part of Sikh religious belief that the spirit of Guru Nanak’s sanctity, divinity and religious authority descended upon each of the nine subsequent Gurus when the Guruship was devolved on to them.

The Golden Temple is situated in Amritsar, in northern Punjab, India. It is the central gurdwara, or place of worship, for all Sikhs of the world. Its proper name is Harmandir, which means “Temple of God” and is respectfully referred to as Darbar Sahib (meaning “court of the Lord”). Darbar Harmandir Sahib is popularly known as the Golden Temple because of its golden dome.

Guru Gobind Singh was the tenth guru of the Sikh community. He was the founder of the Sikh warrior community called Khalsa in 1699. He introduced the Five Ks, the five articles of faith that Khalsa Sikhs wear at all times

He was born in Patna on December 22, 1666, and was the only son of the ninth guru, Guru Tej Bahadur and Mata Gujri. He became the tenth Sikh guru at the age of nine. His birth anniversary is marked as Guru Gobind Singh Jayanti and is celebrated by offering prayers and organising huge processions. On Guru Gobind Singh Jayanti, devotional songs are sung and Sikh martial art is demonstrated in the processions.

To receive regular song updates of Guru Nanak Dev Ji & Guru Gobind Singh Ji, do subscribe us on below link : 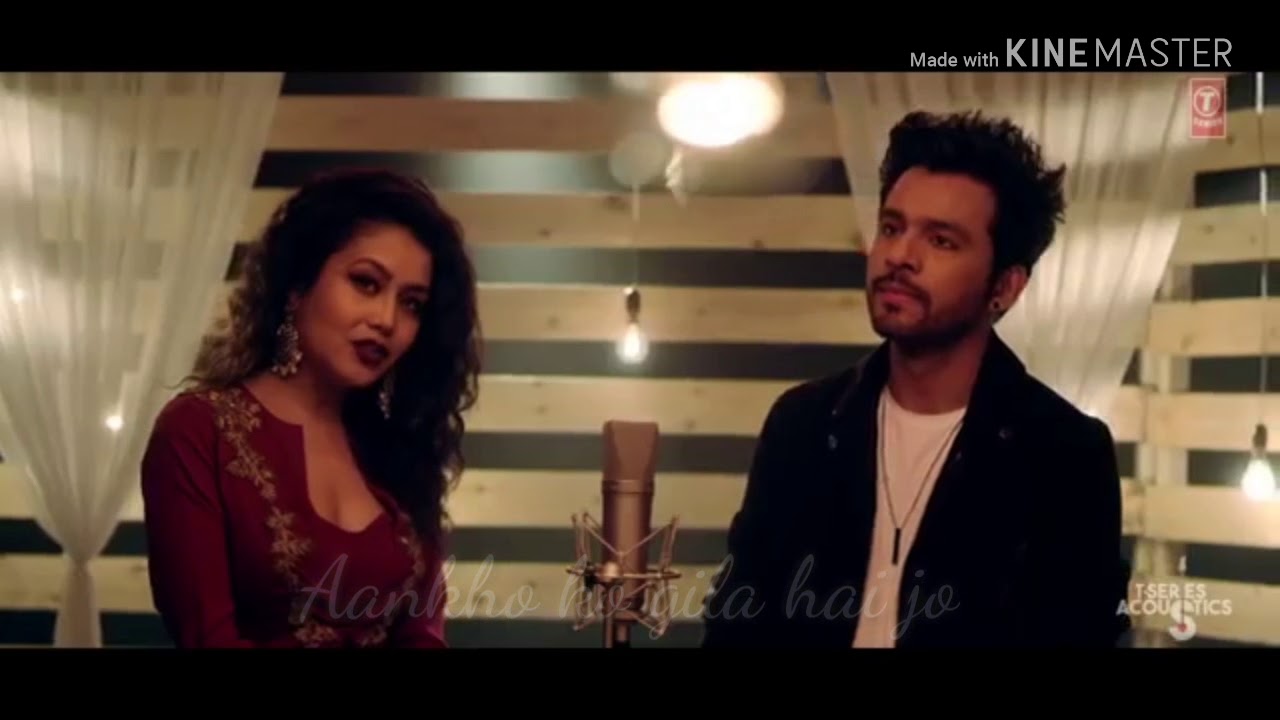 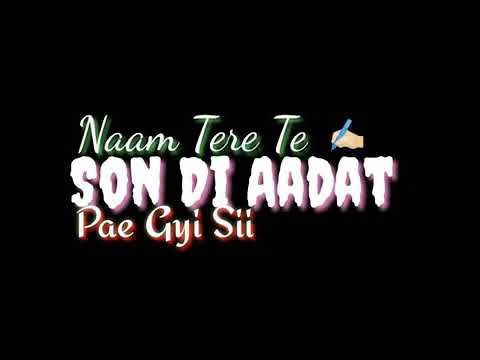