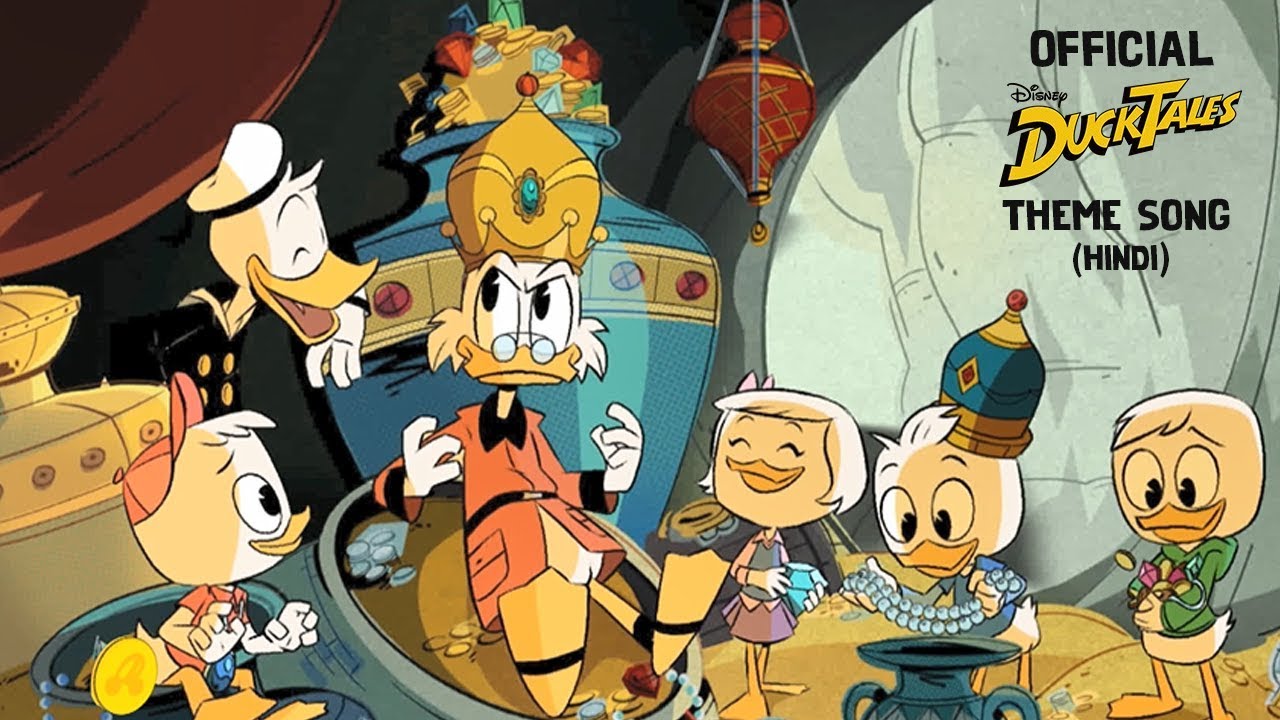 Woo-hoo! Our favourite ducks are back with an all-new #DuckTales theme song! Ready to sing-along with Shaan?!

“DuckTales” will premiere on MONDAY, OCT 1 AT 6PM only on Disney Channel! See you there! 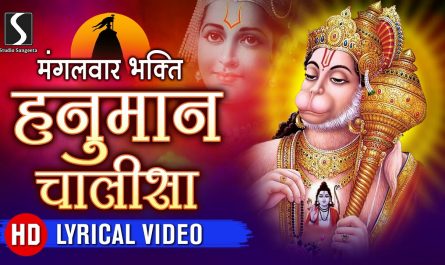 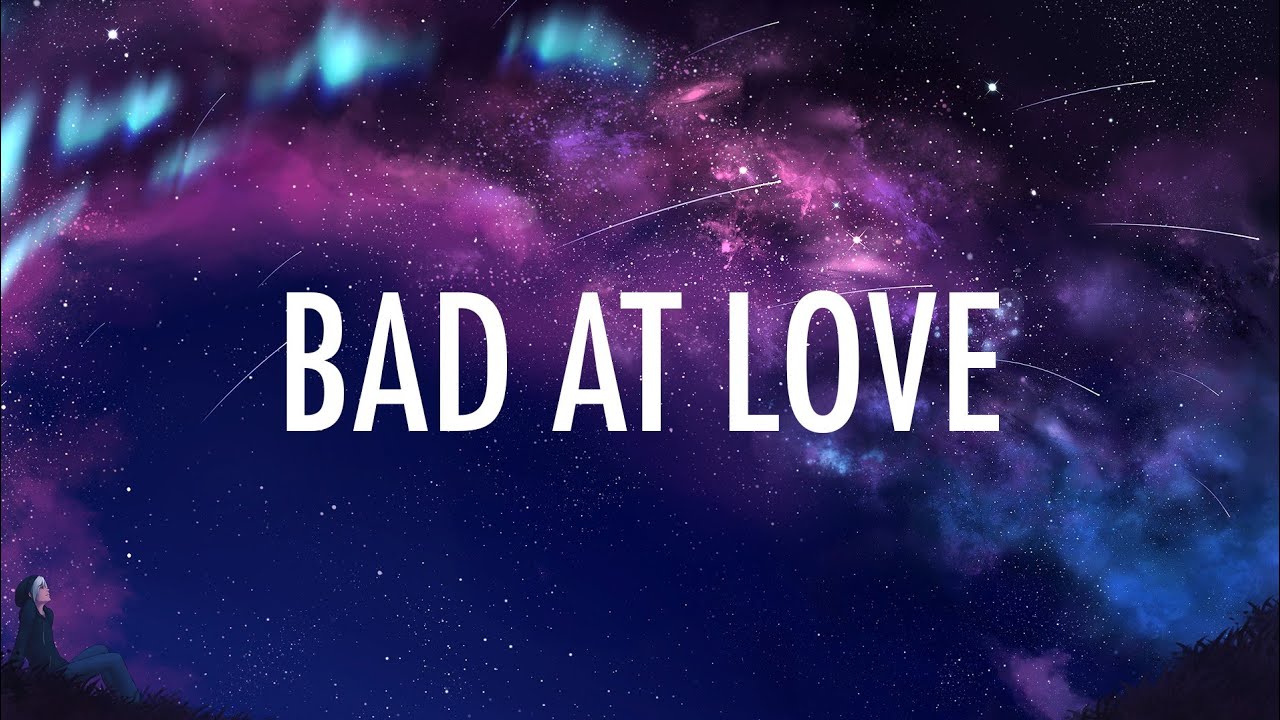