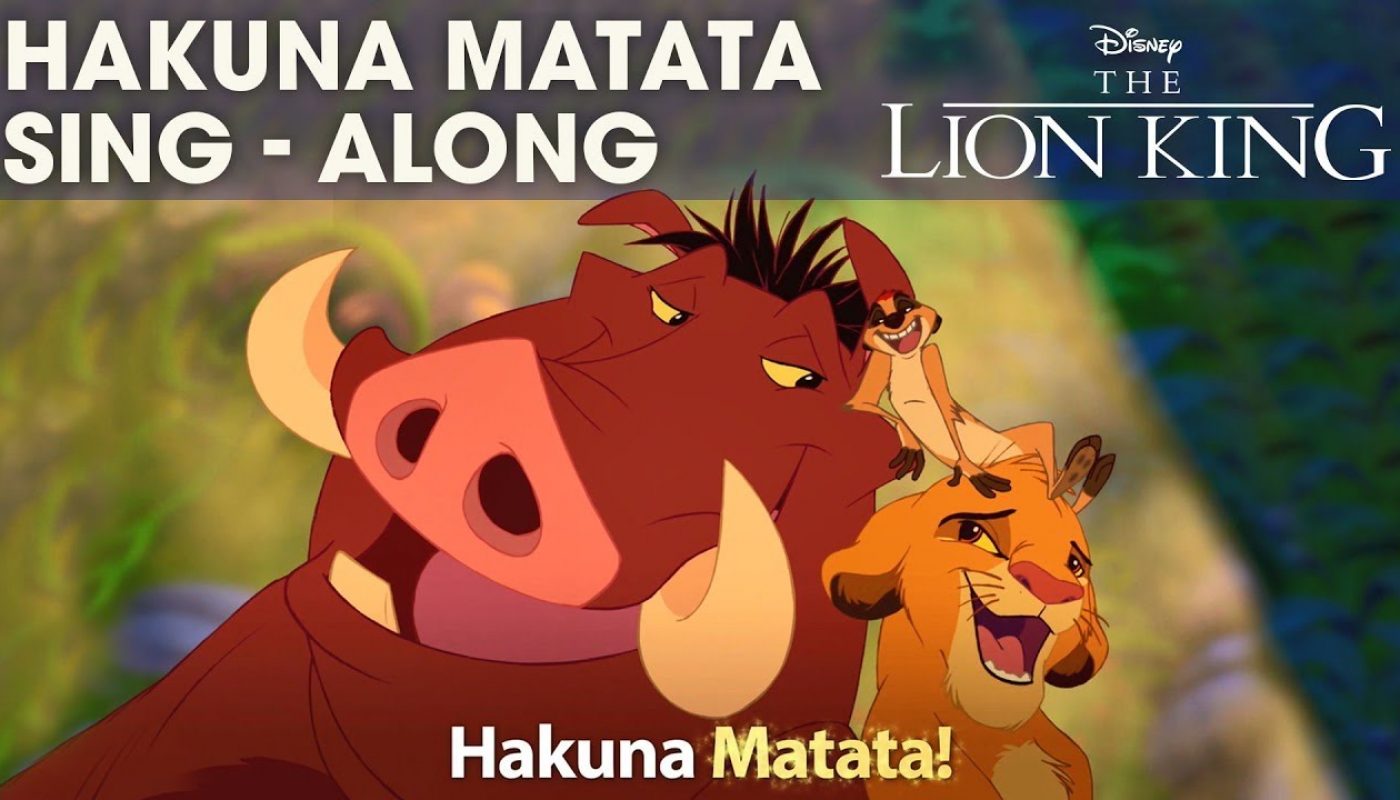 Hakuna Matata – what a wonderful phrase! Forget your worries and join Timon, Pumbaa and Simba in this official sing-along lyric video from The Lion King! 🦁

LYRICS 🎤🎶
When I was a young warthog…

He found his aroma lacked a certain appeal
He could clear the Savannah after every meal
I’m a sensitive soul, though I seem thick-skinned
And it hurt that my friends never stood downwind

And oh, the shame!
He was ashamed
Thought of changing my name
Oh, what’s in a name?
And I got downhearted, every time that I…

Which Disney sing-along would you love to see next? Tell us in the comments!

The Disney UK YouTube channel brings you a wealth of official video content from all the Disney movies and characters you know and love. Do you want to learn more about your favourite Disney and Pixar movies? Subscribe to our channel to watch the latest trailers and clips, you’ll be the first to see features for current and upcoming Walt Disney Studios Films and even get to watch exclusive interviews with the stars. Dig into our back catalogue for great Disney videos from classic animations through to modern day Disney & Pixar classics such as Frozen and Inside Out. 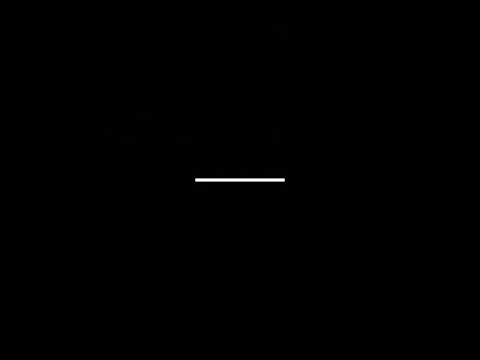