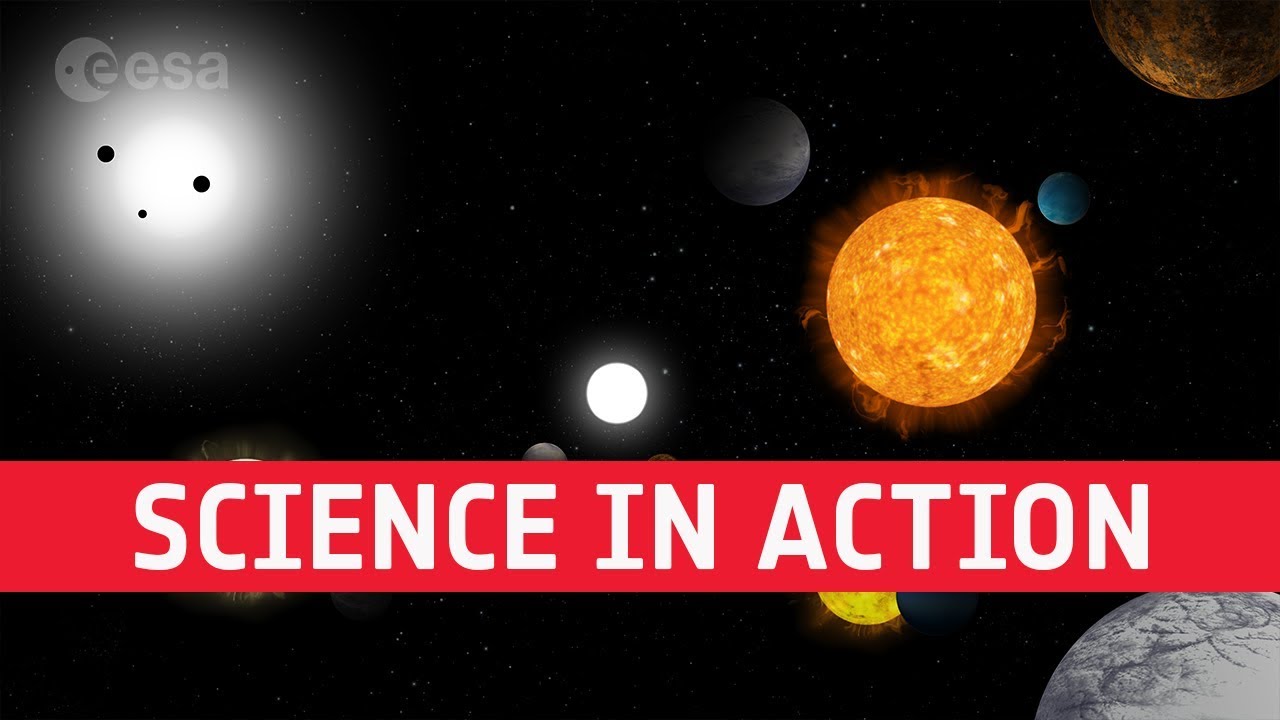 Scientists at the Geneva Observatory in Switzerland will be processing data from Cheops, ESA’s Characterising Exoplanet Satellite, scheduled to launch soon to study planets orbiting stars outside our Solar System.

The Observatory has a rich history studying exoplanets. In 1995, Michel Mayor and Didier Queloz discovered the first exoplanet orbiting a Sun-like star. Now, over 4000 planets are known around stars other than the Sun.

By observing stars that are already known to host exoplanets, Cheops will make measure very precisely the sizes of planets in the super-Earth to Neptune size range. Combined with existing measurements of planet masses, the Cheops data will make it possible to determine the density of these planets, giving us vital clues about its composition and structure, indicating for example if it is predominantly rocky or gassy, or perhaps harbours significant oceans.

We are Europe’s gateway to space. Our mission is to shape the development of Europe’s space capability and ensure that investment in space continues to deliver benefits to the citizens of Europe and the world. Check out to get up to speed on everything space related.

Copyright information about our videos is available here: 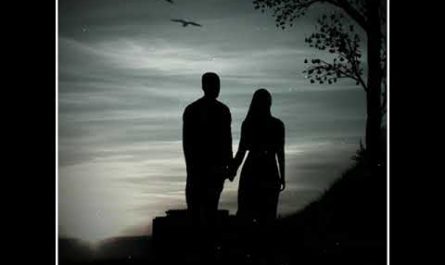 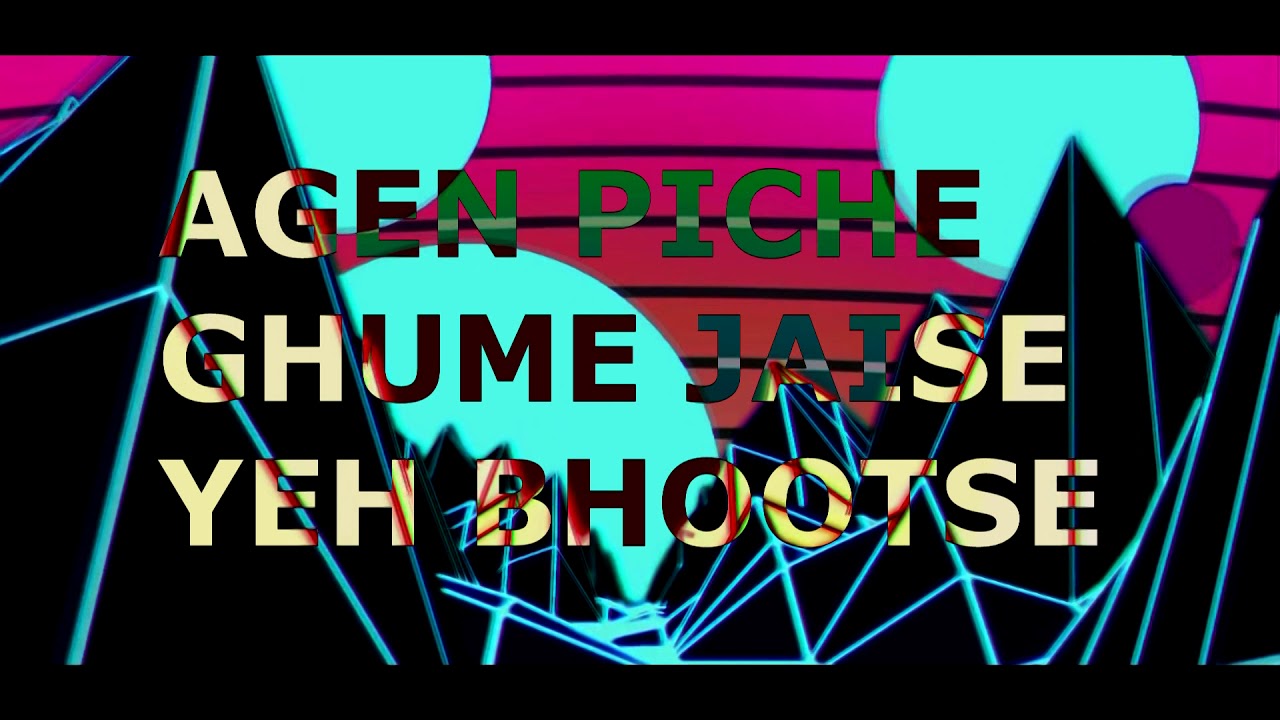 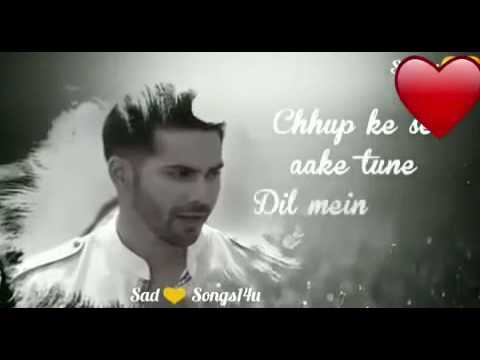