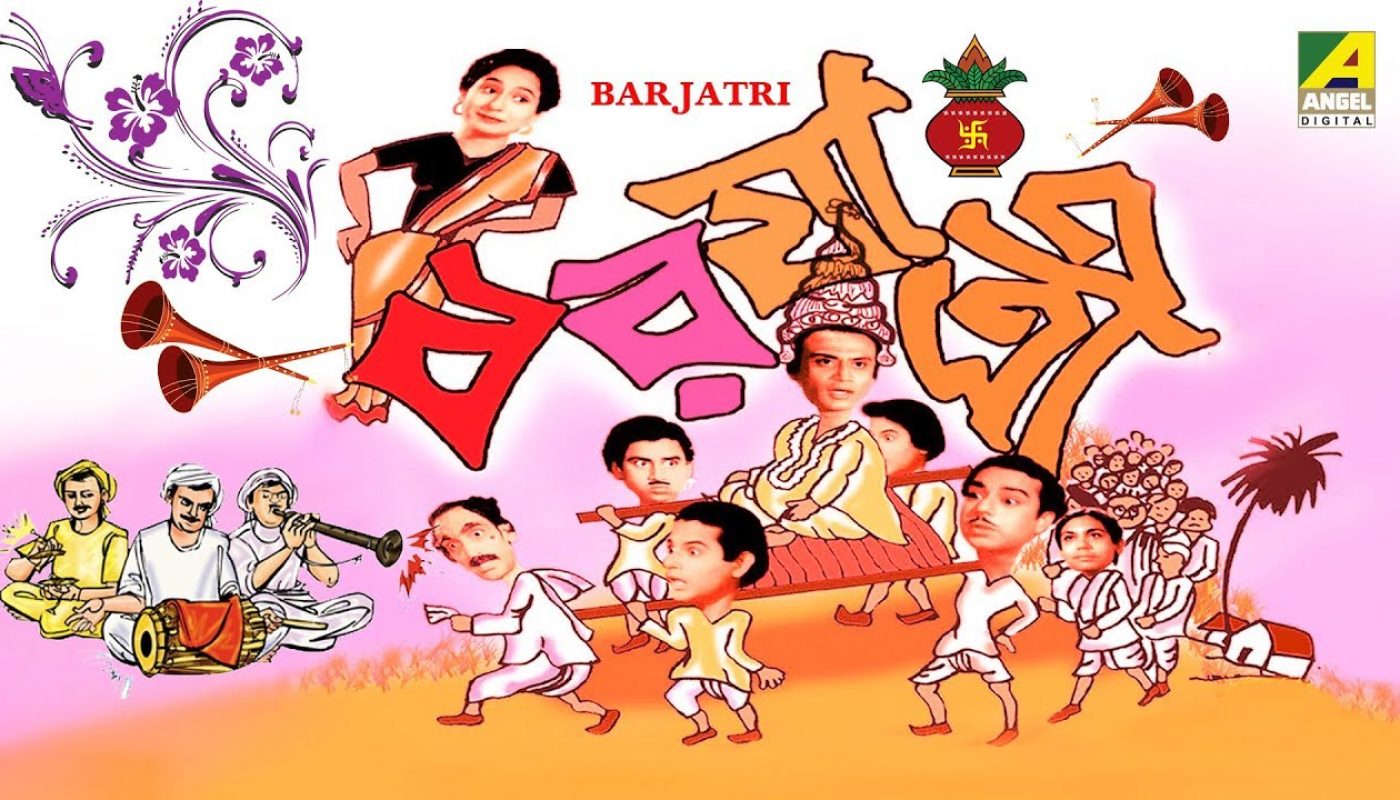 Synopsis::
This hilarious comedy revolves around the desperate search of a bride for the protagonist Ganesh (Kali Banerjee) by his friends. The group contains 6 friends, Ganesh, Gora, Rajen, Trilochon, Gopal being the notables. The group after Trilochon’s wedding decides that Ganesh must marry and hence they begin their mission with spirit and determination. In the first instance one of them plays the spoil sport & hence the first mission fails miserably. In the second instance we discover that the group selects their own localite Mrinalini as a possible matrimonial target. Gora & Trilochon approach Mrinalini’s grandfather & try to impress & coax him. Later they find a refuge when Gora appoints Ganesh as the tutor of Mrinalini’s half sister Debi. Thus Ganesh is introduced in Mrinalini’s house & her domain. Ganesh though a bit immatured, but attractive, impresses Mrinalini & Debi with his skills of magic. Mrinalini & Ganesh get attracted to each other. In the meanwhile the bunch of friends approach Ganesh’s only guardian, his uncle & try to convince him about the necessity & emergency of his marriage. To make this plan further successful they take away Ganesh & keep him at a secret place & then report to his uncle that Ganesh has been kidnaped. But the experienced campaigner doesnt rely on the boys. Things complicate further when Ganesh is caught red handed by his uncle. Out of shock & fear Ganesh escapes from his uncle only to get entrapped by a gang of goons. They confiscate Ganesh & keep him with them for months. Ultimately Ganesh (in the guise of a sadhu) escapes & returns to his friends. All’s well thats end well, the uncle realises Ganesh’s love for Mrinalini & the wedding ceremony is arranged. The last outrageous incident occurs when Ganesh is taken to a saloon by his friends for a unique hair cut but Ganesh emerges with a complete bald head due to an error committed by the barber. Ganesh wears a wig & attends his wedding ceremony. Though his bald head gets caught at last, Mrinalini & the other in laws forgive him. 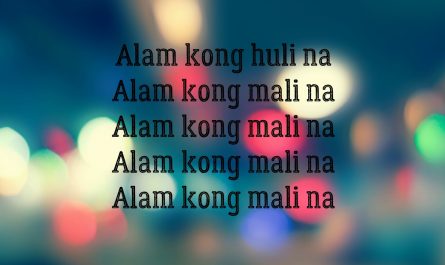 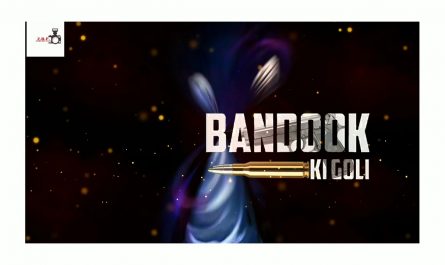