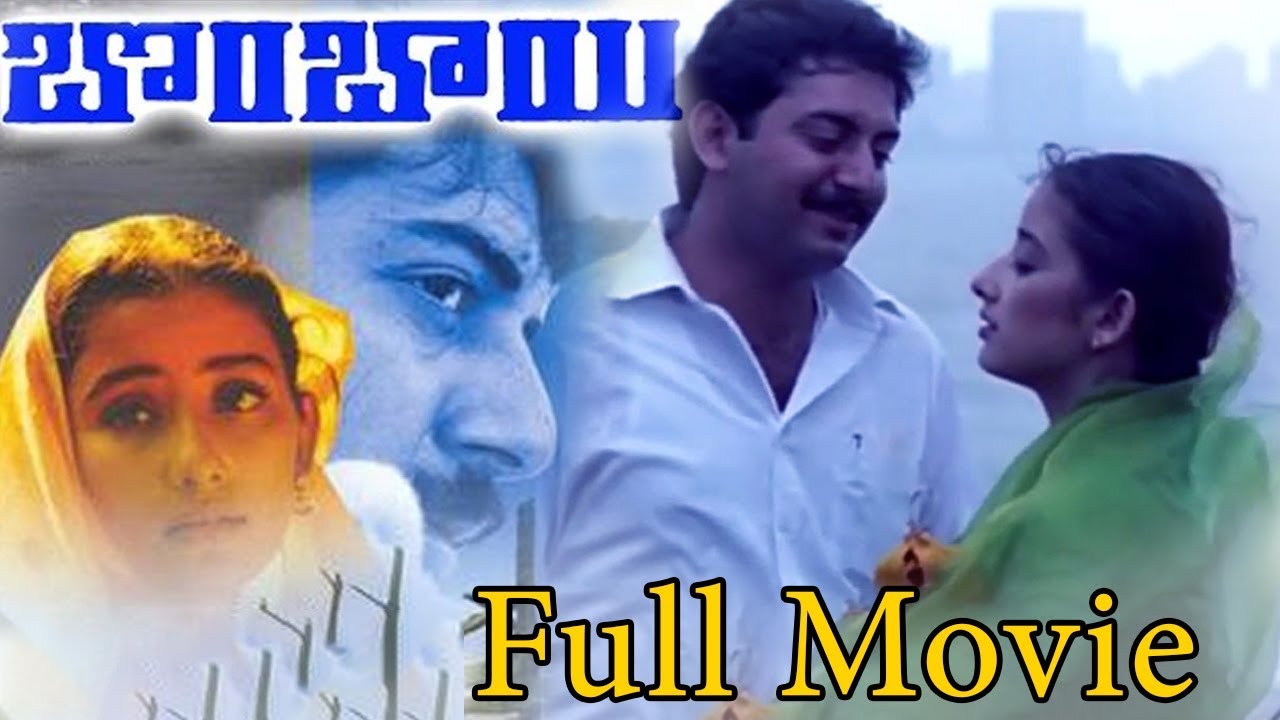 Starring – Arvind Swamy, Manisha Koirala, Sonali Bendre, Prakash Raj, Nassar, Tinnu Anand, Kitty, Master Harsha, Master Hridhay
Directed by – Mani Ratnam
Produced by – S. Sriram, Mani Ratnam
Music by – A.R Rahman
Bombay is a romantic movie directed by Mani Ratnam which was released in 1995 alover in India, Arvind Swamy and Manisha Koirala in the leading role. Music is composed by A. R. Rahman. This romantic film is centered on incidents that occurred during the period of Dec,1992 to Jan,1993 in India. It is based on controversy of Babri Masjid in Ayodhya, its subsequent demolition on 6 December 1992 and increased religious fights in the city of Bombay(currently Mumbai) that led to the Bombay Riots. This films that outline human relationships against a background of Indian politics. 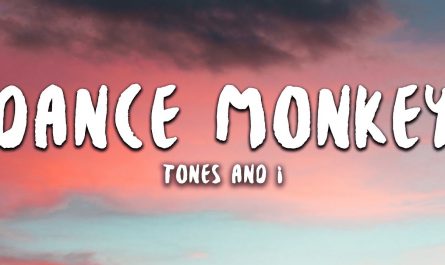 Tones And I – Dance Monkey (Lyrics) 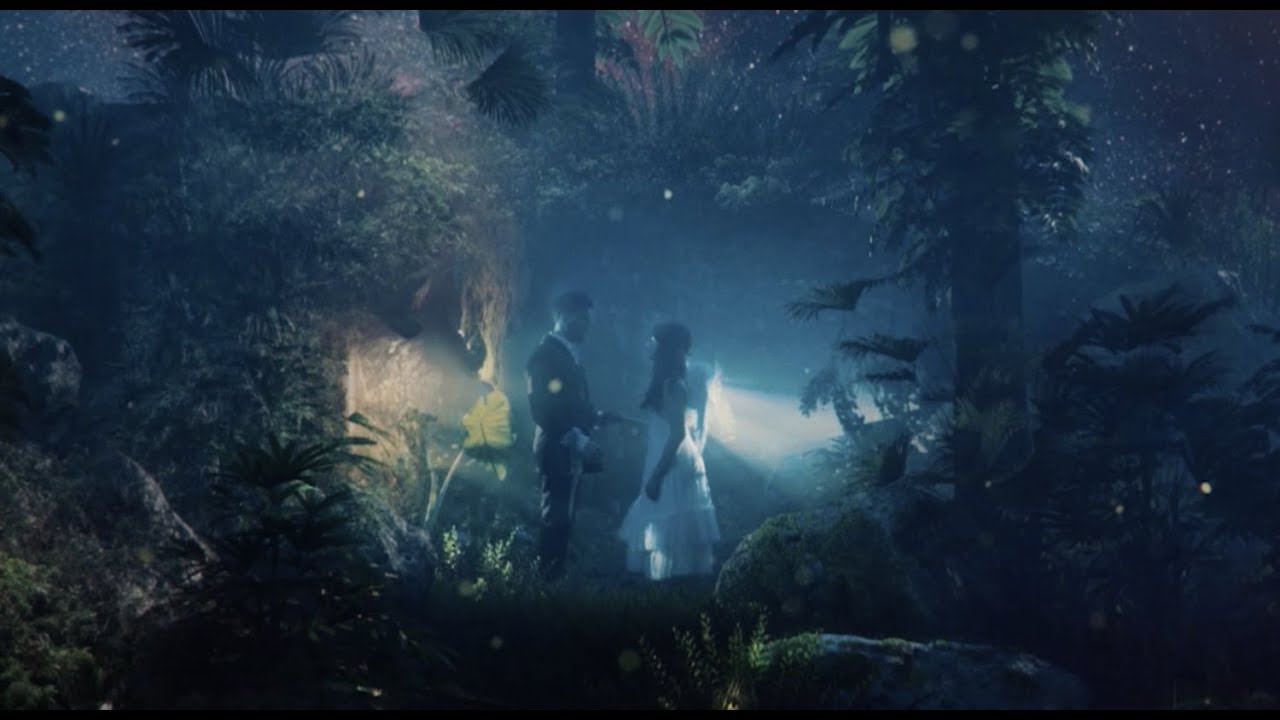