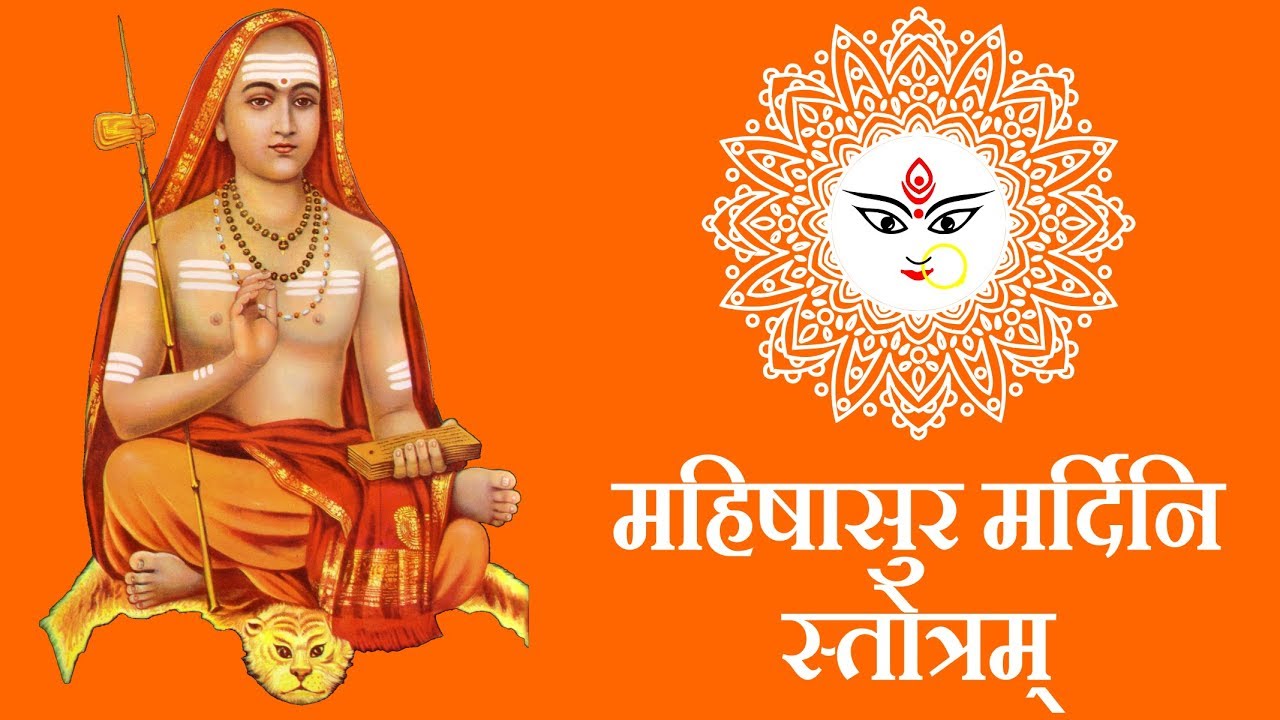 Mahishasuramardini Stotra is a very popular devotional stotra of Goddess Durga written by Sri Adi Sankaracharya. This devotional verse is addressed to Goddess Mahisasura Mardini (Goddess Durga), the Goddess who killed Demon Mahishasura,
Mahisasura Mardini is the fierce form of Goddess Durga (an incarnation of Goddess Parvathi), where Durga Maa is depicted with 10 arms who rides in a lion or tiger and carrying weapons and assumes symbolic hand gestures or mudras.
The composition is sometimes is also attributed to Sri Ramakrishna Kavi (Popularly known as Tenali Rama). 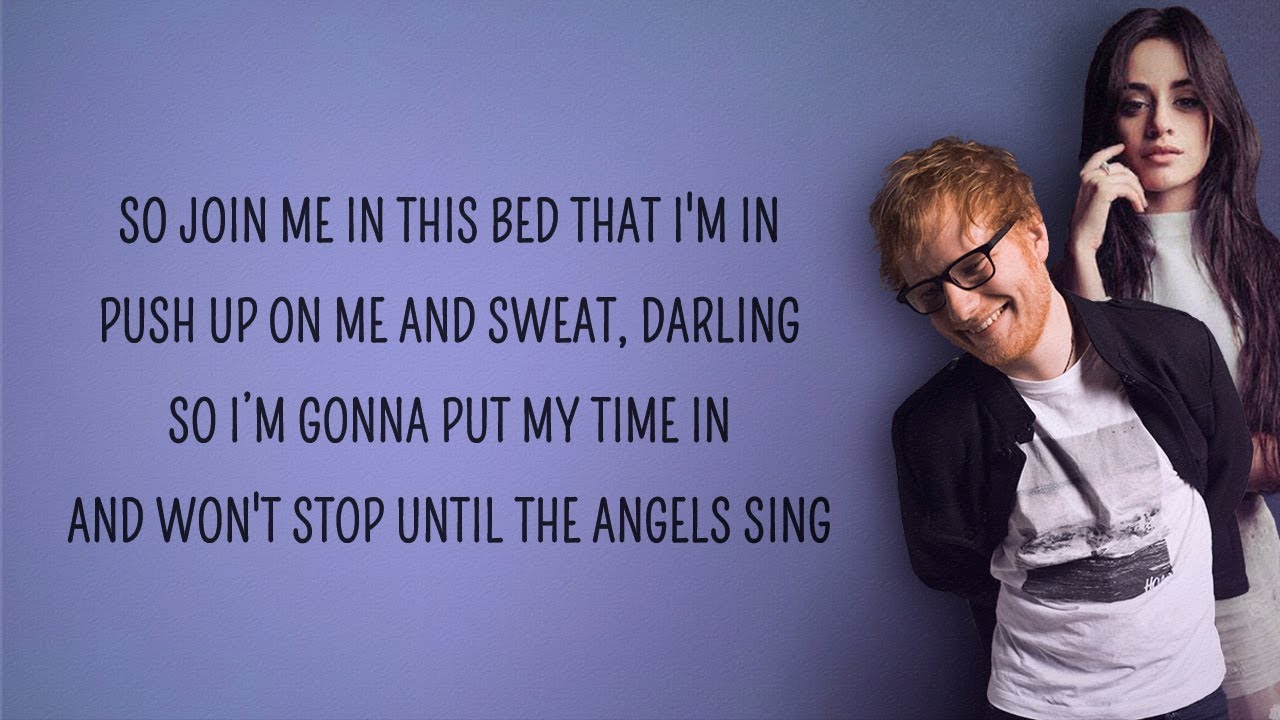 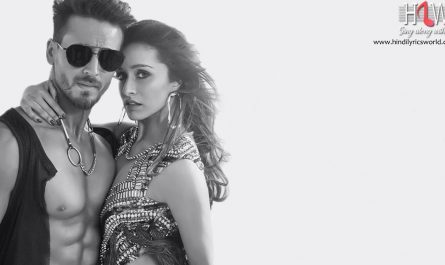 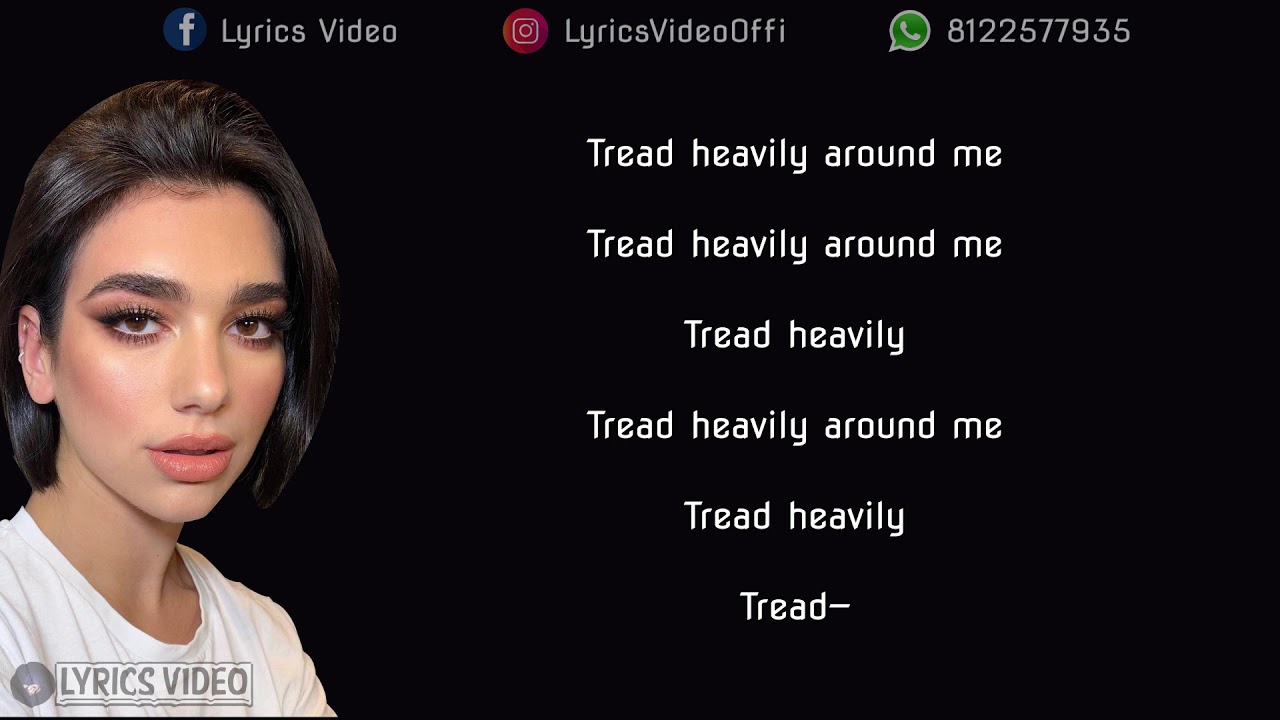